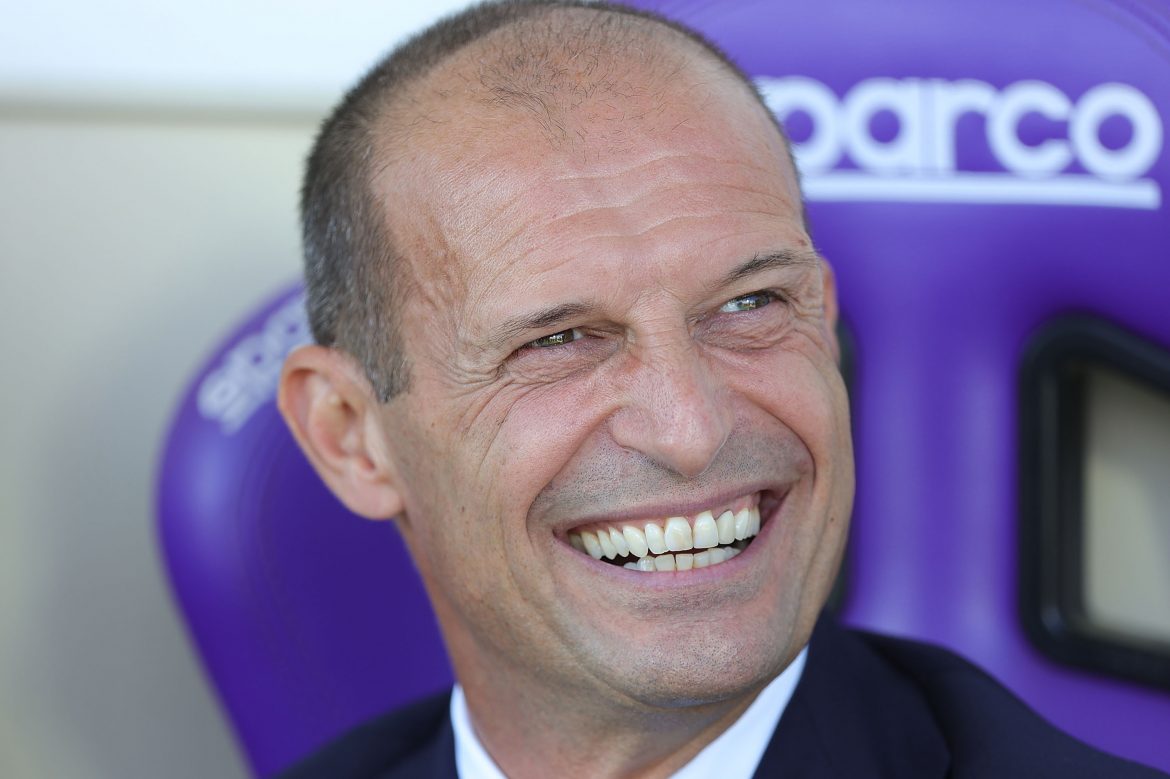 Juventus take on Bologna on Sunday in their first game on the back of the international break. Speaking to the media ahead of the game, Juve boss Massimiliano Allegri depicted a glimmer of hope.

As reported by Tutto Mercato Web, Allegri was full of optimism while conducting his pre-match duties on Saturday. He was quoted as saying:

“A new season should start tomorrow. Let’s not forget that the first month was badly done. The data confirm what it was: we played 9 games, lost three with four draws. We started well with the first three games, and then we stopped. We must be aware and responsible for the moment. Tomorrow, we will find a Bologna that deserved more from the match against Empoli, but we must win. The players have returned well, we have had two good training sessions.”

Since the start of the campaign, the Bianconeri have struggled to cope with injuries. With a number of their important players missing, Juventus have shown every sign of sloppiness thus far.

They currently stand eighth on the points table with 10 points from seven matches. There have been rumours of Juventus being divided on the issue of Allegri’s future at the club. Some will undoubtedly be monitoring the former Milan manager’s every move with a binocular on Sunday evening.

Serie A PREVIEW | Lazio vs Spezia