Juventus’ Cuadrado following Villarreal loss: “Sometimes, football is like this.” 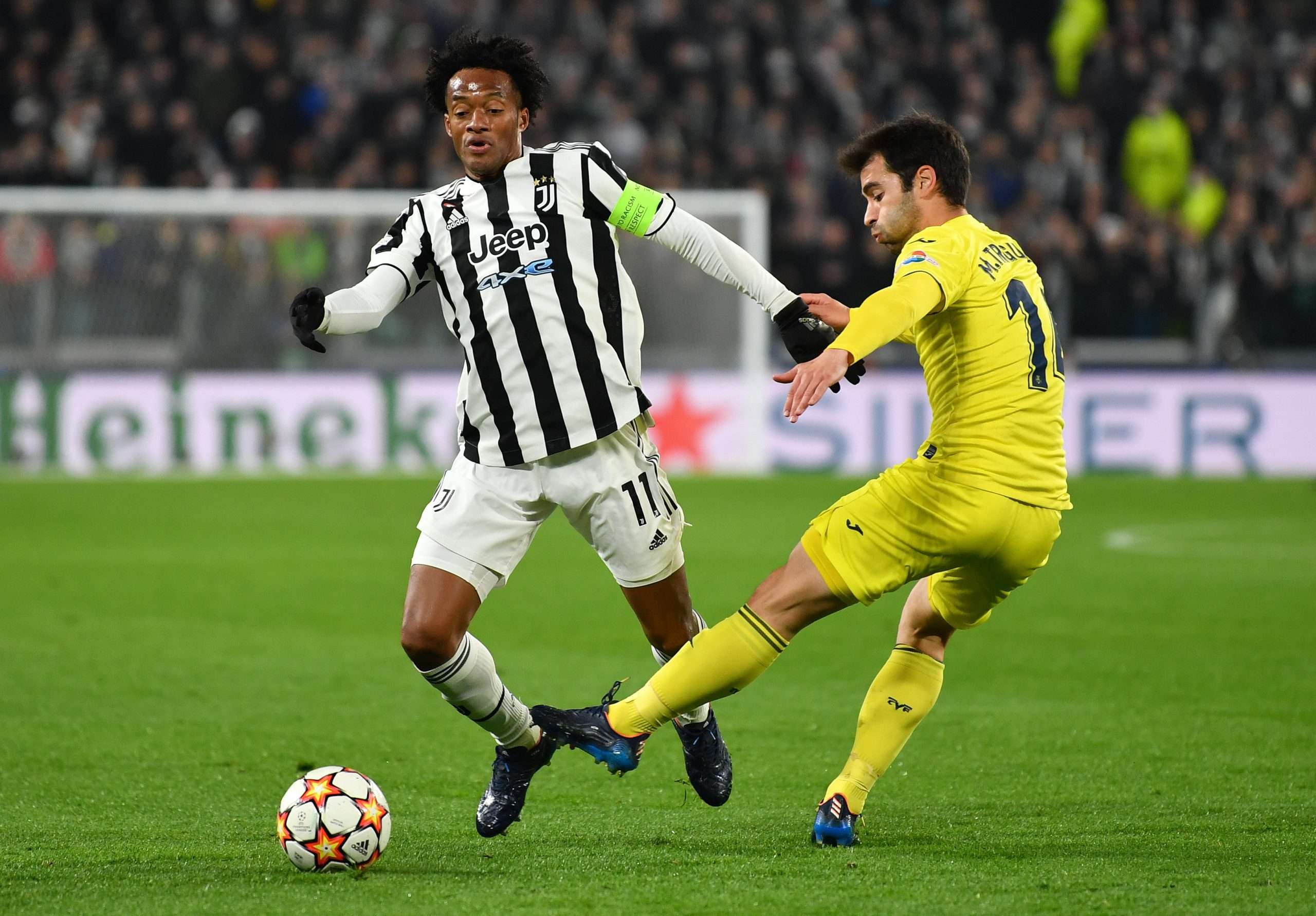 Juventus’ Juan Cuadrado has spoken out following the Bianconeri’s loss to Villarreal in the UEFA Champions League.

Juve came into the second-leg with a 1-1 aggregate scoreline and despite a good first-half, they conceded three goals in the late few minutes of the game. Gerard Moreno and Arnaut Danjuma scored from the spot and Pau Torres scored from a set-piece.

Cuadrado spoke to Prime Video about the game and stated: “Sometimes football is like this. We had a good first half with good chances but we didn’t score.

“In the second half we tried to move the ball to create space but they were in good shape. Too bad it went like this but in football we have to move forward and fight until the end for the championship.”

While Juve are fourth in the league and still in with a chance of challenging for the title, the Old Lady have been knocked out of Europe by Ajax, Lyon, Porto and now Villarreal over the last four seasons.

Agent of Inter’s Martinez amidst Man Utd links: “He is very happy in Milan.”

Milan legend Sacchi on Juventus’ loss to Villarreal: “Euros win was a miracle.”