Juventus identify the Chelsea midfielder as a leading transfer target 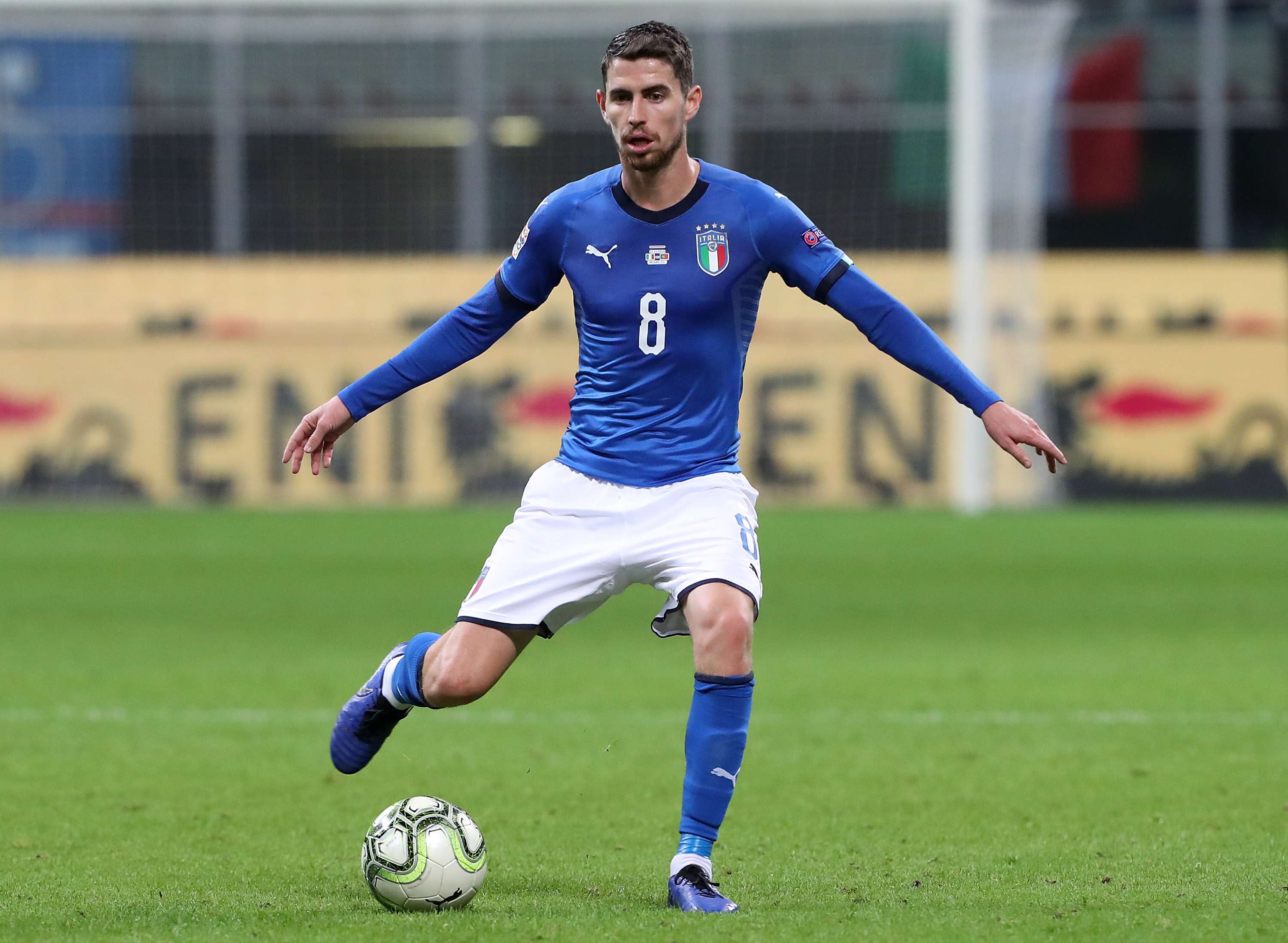 Juventus want to strengthen their midfield in the summer transfer window, with Bianconeri management keeping an eye on the Chelsea man.

According to a report from La Gazzetta dello Sport, Juventus have prioritized the signing of Jorginho from Chelsea this summer. The former Napoli man is thought to be one of the leading names in Juve’s transfer shortlist for the upcoming summer.

The report further suggests that the Juve authorities have already begun talks with Jorginho’s entourage over a potential deal for the 30-year-old midfield maestro, whose contract at Stamford Bridge runs until June 2023.

The player, who could leave Chelsea this summer amid the uncertainty over the London-based club’s ownership, wants an annual salary of €7million. Other than the Italy international, Juventus have been keeping tabs on Paul Pogba, Sergej Milinkovic-Savic, and Renato Sanches.