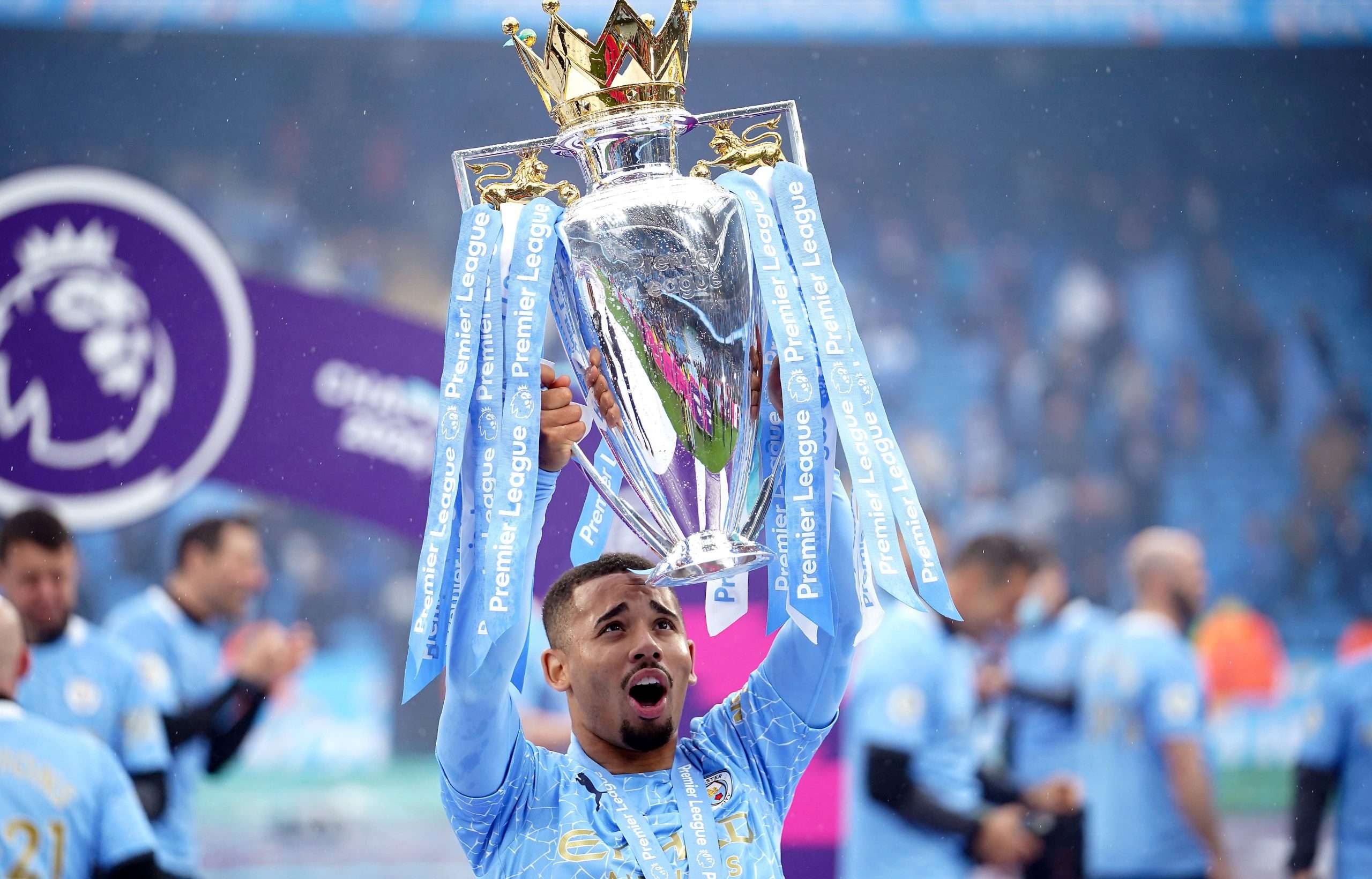 Juventus are once again interested in the possibility of signing Manchester City’s Gabriel Jesus.

La Gazzetta dello Sport claim that the idea of signing Jesus has returned on Juve’s radar and they see him as one of the potential replacements for the departing Paulo Dybala.

Juve did launch an enquiry for Mohamed Salah but they don’t think they have the money to sign the Egyptian. Attention is now on Jesus, who was concretely looked at in the summer but Juve didn’t go for him because of the finances involved.

Last summer, contact was made with the Brazilian’s agent, who was interested in sending his client to Italy but only on a permanent deal. The fee needed for the deal was €50 million last summer but Juve couldn’t go above €30 million.

Since his contract City runs out in the summer of 2023, his value has now decreased. The fact that Jesus is an Adidas man can only help, as Juve are also sponsored by Adidas.

Massimiliano Allegri is said to be fond of the player and a domino effect involving strikers at Man City is expected to send him out of the project at the club.