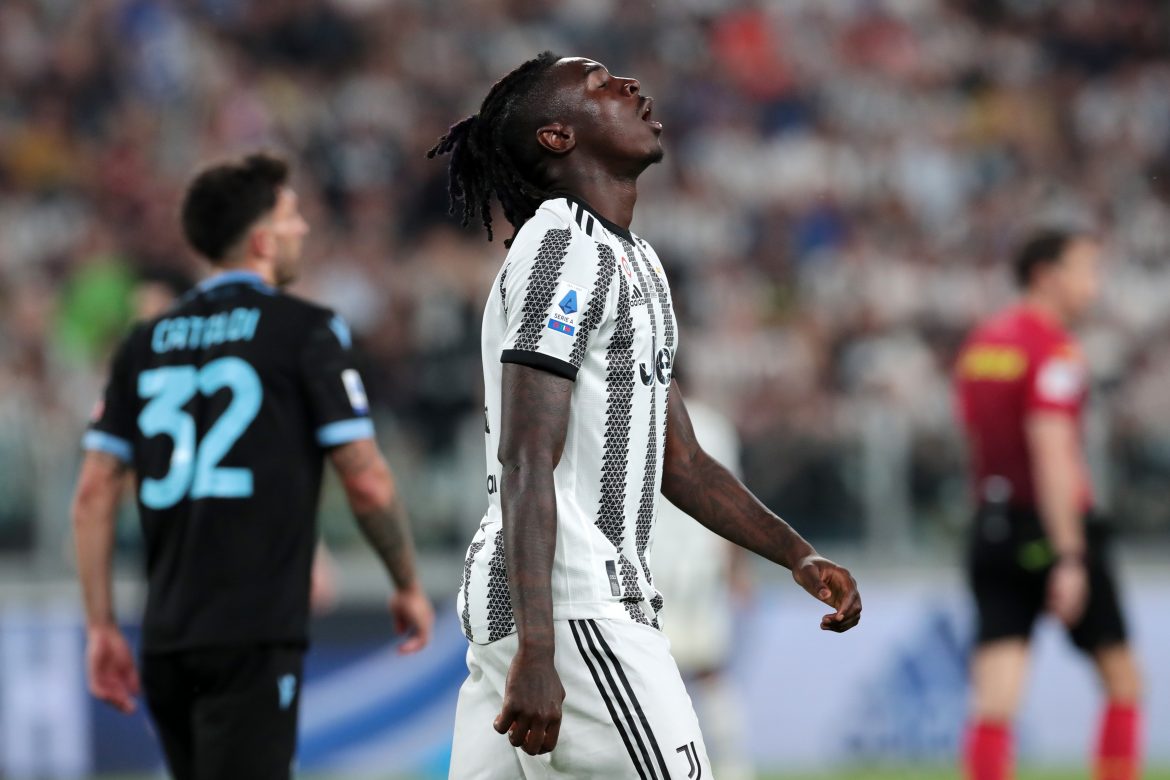 It appears as if Moise Kean’s future lies far from Italy, with Juventus seemingly determined to offload the forward in the approaching summer transfer window.

As reported by Alfredo Pedullà, Juventus have decided to sign Moise Kean permanently by trigging the obligation to buy worth €38million in the player’s contract. And after redeeming Kean’s services, the Bianconeri will understandably consider exchanging the striker with Leandro Paredes in the summer. Though, any potential deal will require the consensus of the PSG, Paredes’ current employers.

Last summer, after Cristiano Ronaldo had left Juventus for Manchester United, the Old Lady was hurried to make a signing to fill the gap in the frontline. The Italian club ended up bringing their former starlet back to Turin from Everton on a two-year loan deal with an obligation to buy.

As the report suggests, Kean’s current loan spell expires in June 2022, but with Juventus triggering the clause early, the club would be able to shift him in the upcoming summer transfer market.

Upon his return to Serie A, the 22-year-old has not looked convincing enough, having amassed only five goals and three assists from 31 league appearances this season.

Juventus have been keeping tabs on PSG’s Paredes for a long time, with the club also trying to land Paul Pogba to Turin this summer.