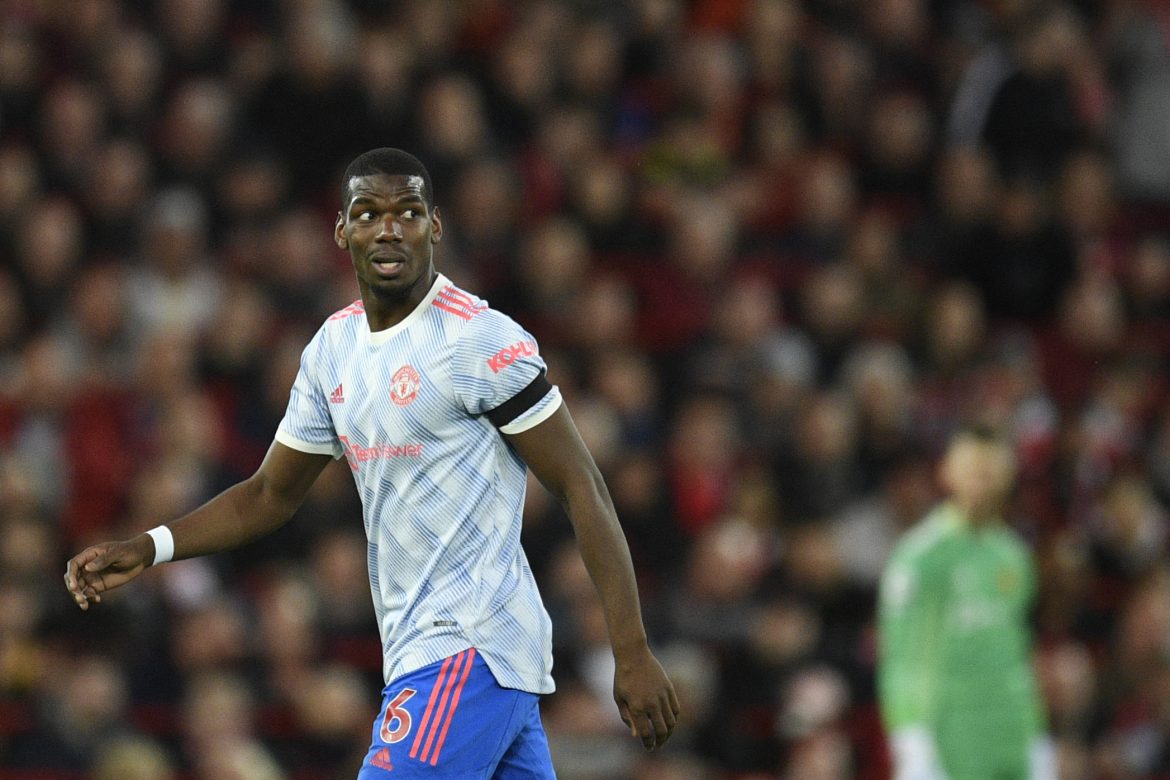 Juventus are set to hold talks with the new entourage of Paul Pogba regarding a summer move for the Manchester United midfielder.

Gianluca di Marzio has reported that Juve are serious for the Frenchman and are relying on his liking for Turin to lure the midfielder back to the club. Raffaela Pimenta is representing the midfielder and runs her agency together with her cousin. They will arrive in Turin on the 16th of May to understand whether it is really possible to thrash out a deal with the Bianconeri.

Pogba has given his availability to a move to the Old Lady but there remains an economic problem. United and PSG are willing to offer more than Juve can currently, with the Old Lady ready to focus on what Turin means to the Frenchman and the fact that he will be central to the project.

Juve’s offer is lower but more details about their intentions will emerge on Monday. A lot of it depends on the wishes of Pogba, who remains a dream for Juventus. Reports recently have talked about Bayern Munich’s interest in the midfielder.