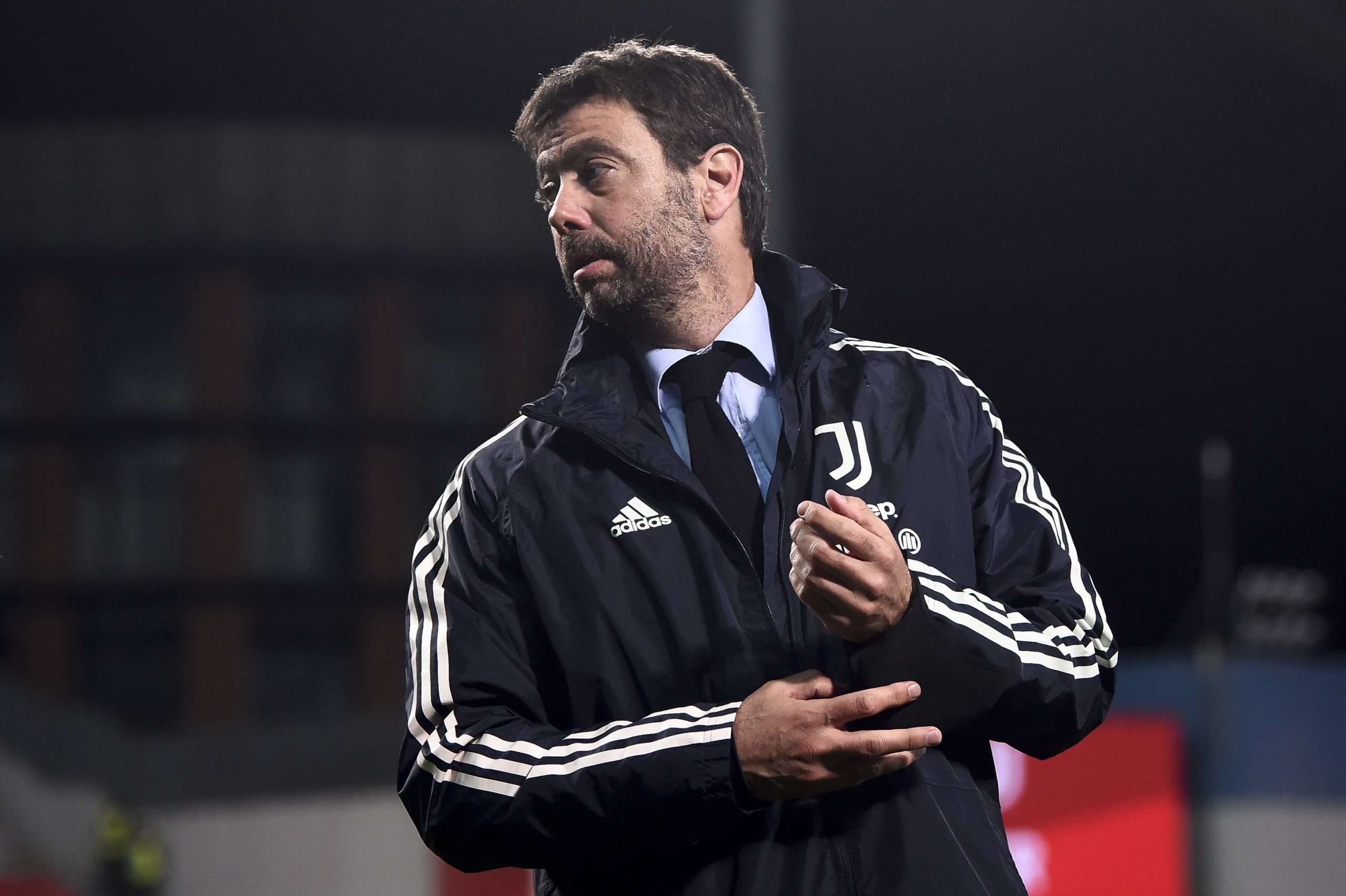 Juventus have now underwent a new investigation in the ongoing false accounting case involving the Bianconeri.

Giovanni Albanese has reported that Guardia di Finanzia carried out new searches inside some law firms in Turin, Rome and Milan, on the orders of the magistrates Marco Gianoglio, Ciro Santoriello and Mario Bendoni, as part of the investigation by the Prosecutor on the possible false accounting case involving Juventus.

The new investigation is trying to know more about the four monthly payments that the Juventus players had decided to freeze during the Covid period, in agreement with the club.

The additional agreement with the players, which would have been filed through private contracts, would have allowed Juventus to record a cost reduction in the 2020 and 2021 financial statements.

Agent of Chelsea’s Jorginho: “He can play in four or five teams- Milan, Inter, Juventus”