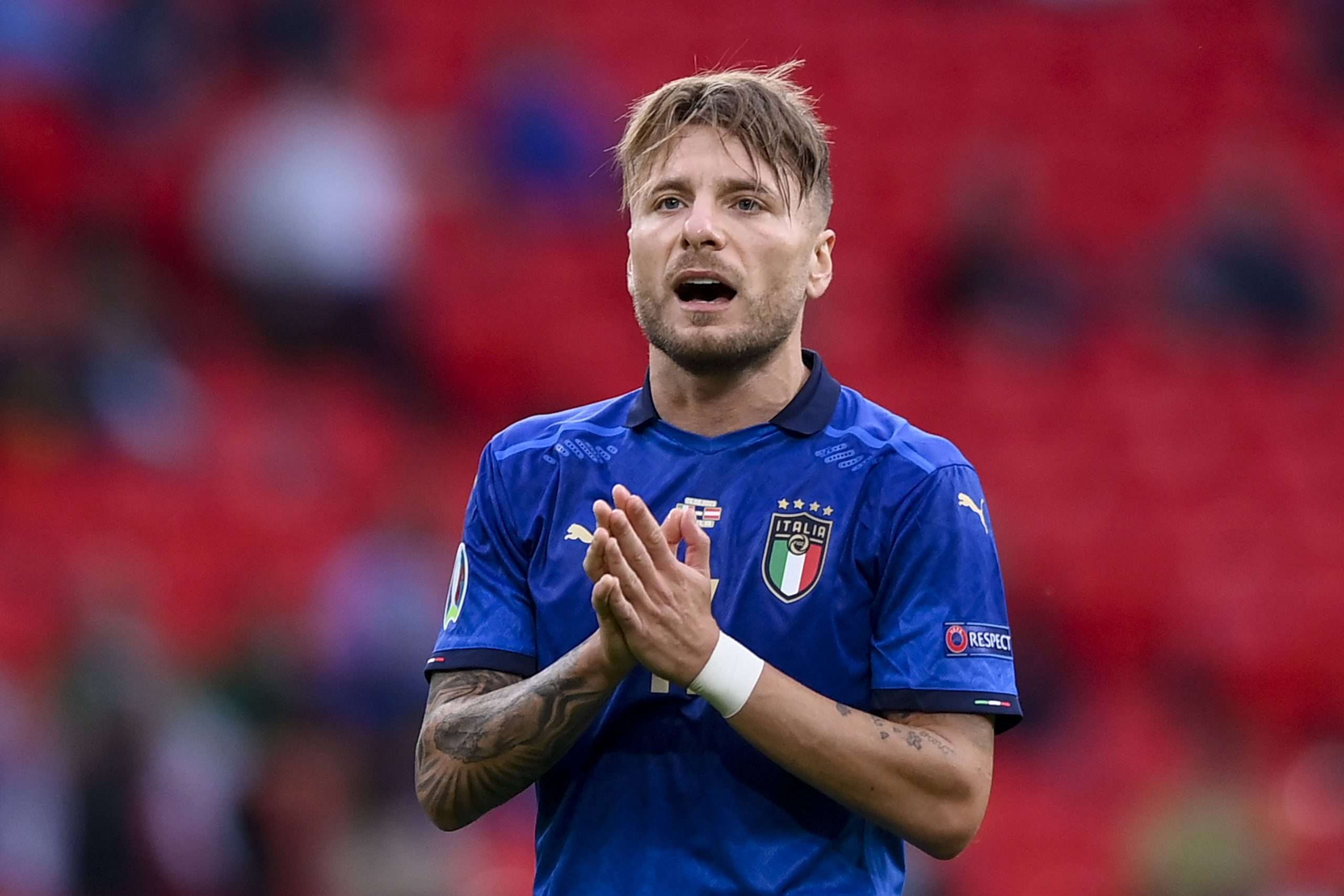 Lazio boss Maurizio Sarri has protected Ciro Immobile, claiming that the striker has become a ‘scapegoat’ for Italy’s failures.

Immobile had started for Italy against North Macedonia, as they lost in Palermo and failed to qualify for the World Cup once again. Immobile came under criticism for his performance and it wasn’t the first time that he has been under fire.

During Lazio’s recent press conference, Sarri talked about Immobile and said: “I spoke to him immediately, telling him what I think.

“He is becoming the scapegoat of a situation. He shouldn’t be too angry. He knows very well what is behind him. But in this environment, I immediately see him as very participatory and reactive. I am not worried”.

The 32-year-old Immobile has scored 21 Serie A goals this season, while picking up three assists in the campaign. He scored four times in the UEFA Europa League as well.