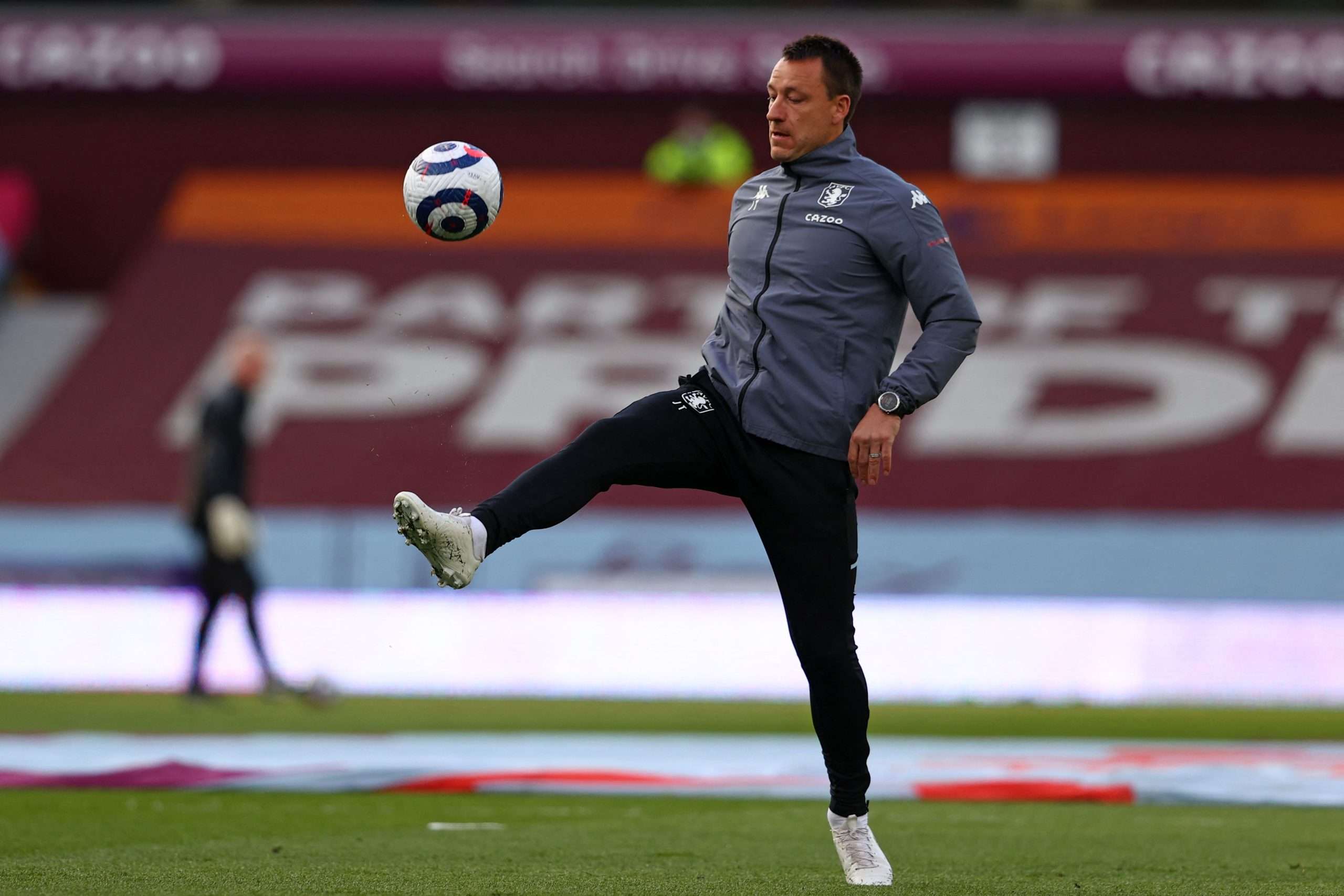 Chelsea legend John Terry has recently hailed the Italian influences that have been present at Stamford Bridge over the last decade or so.

Terry recently spoke to Sky Italia in an exclusive interview, with an extended version set to come out later today. In a brief version of the interview, Terry spoke about the Italian influences that have been witness at Chelsea because of Claudio Ranieri, Antonio Conte and Roberto di Matteo.

On Ranieri, Di Matteo and Gianluca Vialli, Terry stated: “I owe everything to Ranieri, everyone loves the human qualities of him. He believed in me right away. [Gianfranco] Zola, Vialli and Di Matteo changed the culture in the club.”

On Carlo Ancelotti’s influences, the ex-defender said: “Ancelotti was one of the most receptive coaches I’ve ever had.”

He also spoke about Conte and claimed: “I loved working with Conte, and then he put me back in shape: no carbonated drinks and ketchup.”

In the full interview, Terry also spoke of his penalty miss in the 2008 Champions League final and winning the title in 2012.