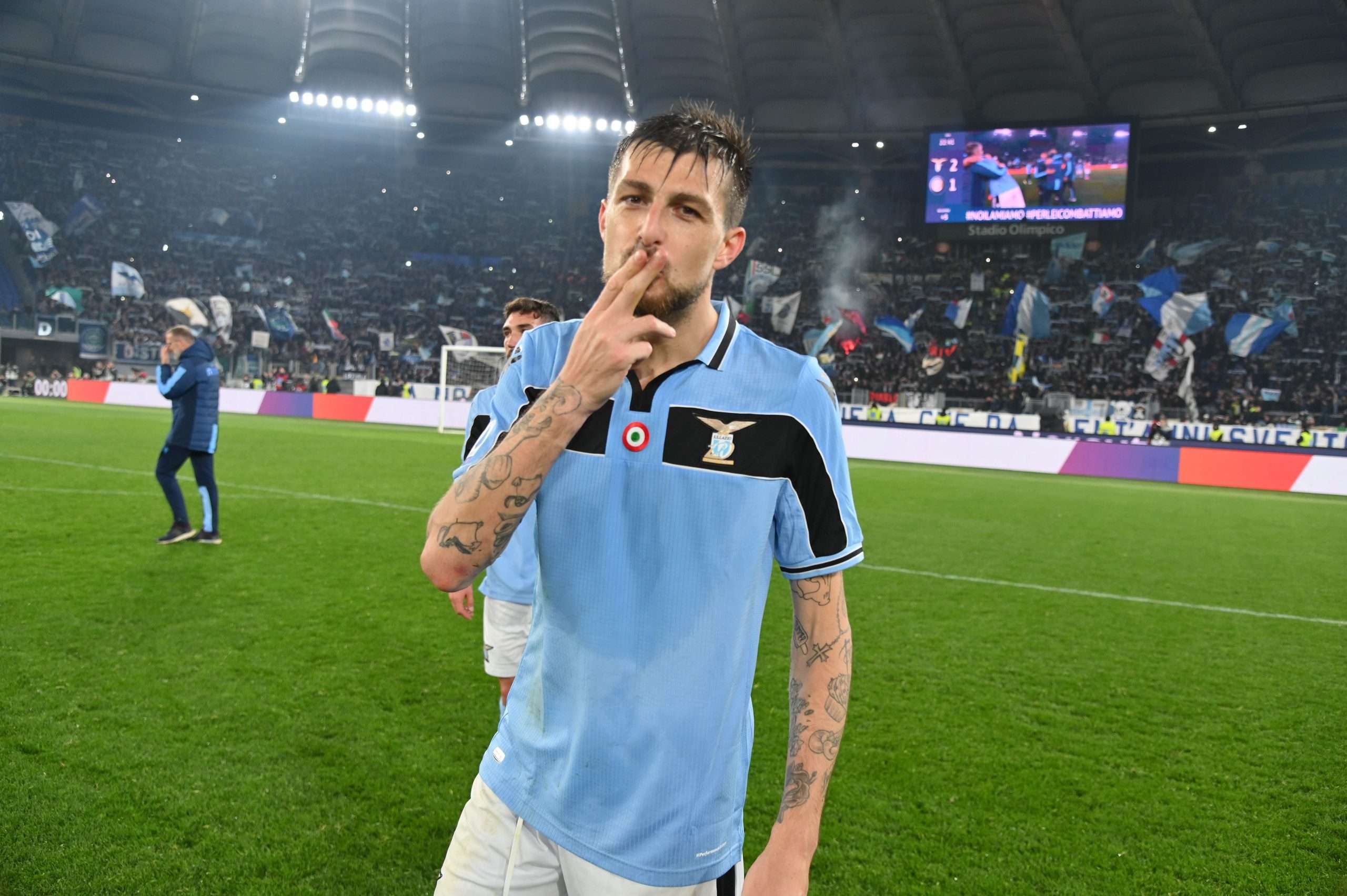 Lazio’s Francesco Acerbi is set to hold talks with the club but a return to Milan is a possibility for the player.

Il Messaggero claim that because of Acerbi’s recent disagreements with the Lazio fans, his future at the club is said to be uncertain. He was not a regular part of the side under Maurizio Sarri, before returning to the fold after recovery from injury.

In about ten days, a meeting is expected between Claudio Lotito and Federico Pastorello, with Acerbi’s current deal set to run out in the summer of 2025. A final decision is yet to be made about the Italian international’s future.

If there is a possibility of him leaving in the summer, a return to Milan could become a concrete possibility.