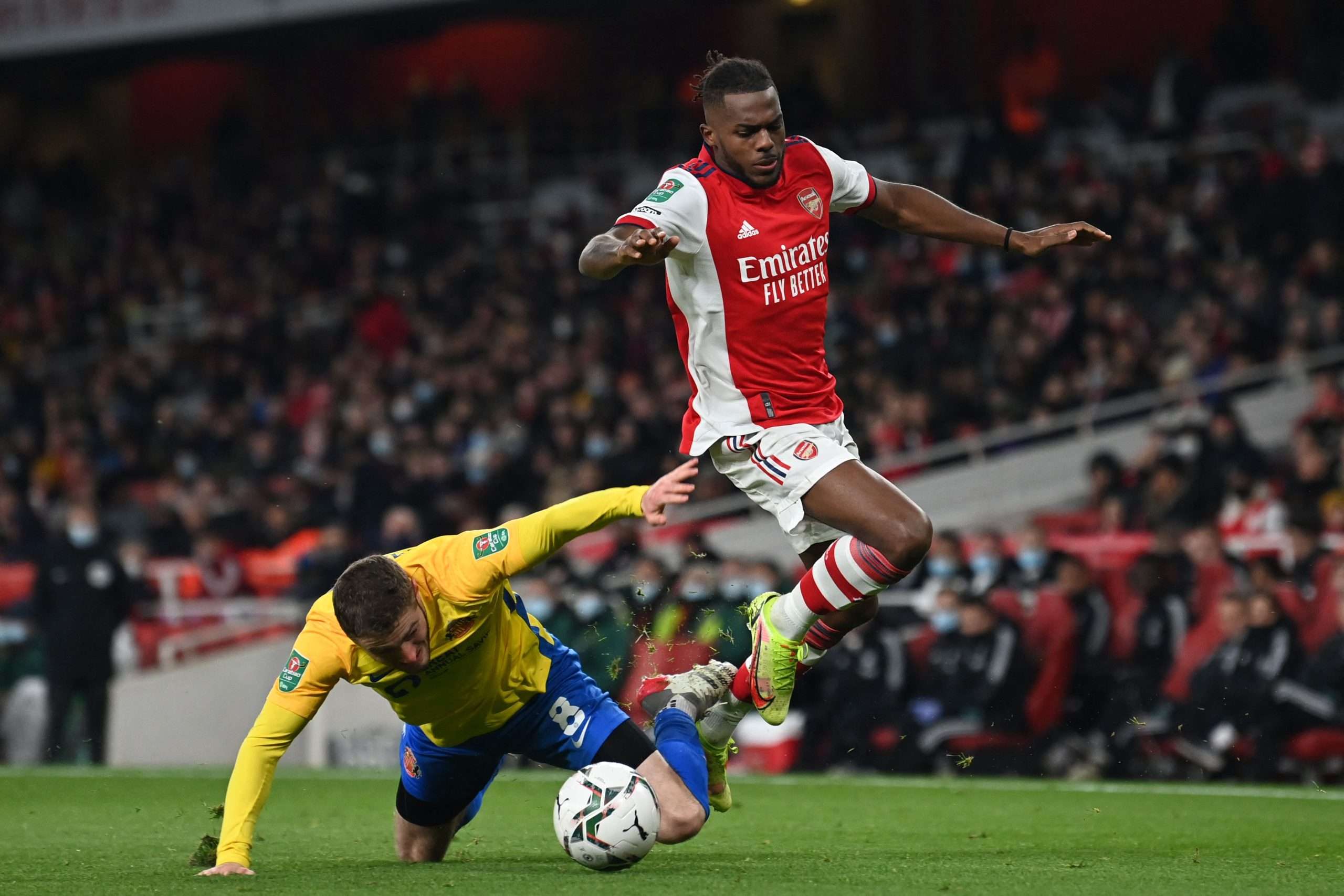 Lazio are looking to sign Arsenal’s Nuno Tavares on an initial loan deal when Manuel Lazzari leaves the club this month.

La Gazzetta dello Sport claim that apart from wanting to sign a striker who can play as a back-up to Ciro Immobile, Maurizio Sarri also wants a left-back once Lazzari departs and helps the club in sorting out the issues involving liquidity index.

With that in mind, they are keeping an eye on Arsenal’s Tavares and he is someone that they been looking at since his Benfica days. Because of his limited game time at Arsenal, they are still looking at him and they would want to sign him on an initial loan deal with the option to buy him permanently in the summer.

But as things stand, Lazio are still waiting for movement on Lazzari. They are still looking to move for Nicolo Casale.

Juventus ready to loan midfielder to Arsenal if they find replacement