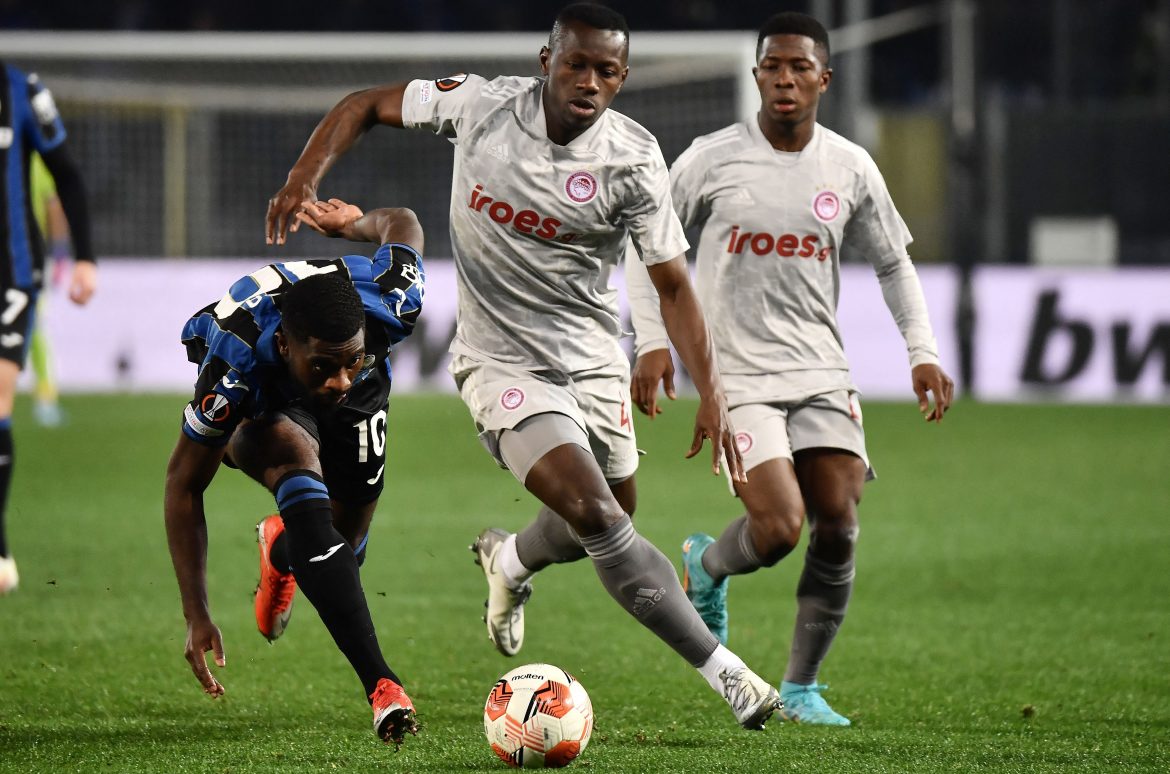 Fabrizio Romano has exclusively reported about the Foxes’ liking for Boga, claiming that talks between the Serie A side and the English side are on for the ex-Chelsea youngster. Boga is on Leicester’s shortlist for forward options and the player is also said to be keen on the move back to England.

La Dea have already signed Ademola Lookman this summer and while he spent the previous season at Leicester, the Foxes had signed him on loan from RB Leipzig.

Boga had joined Atalanta from Sassuolo initially on a loan deal back in January 2022 but the move was made permanent earlier this summer. And now, he could be on the move once again.

Boga’s stay at La Dea has yielded only two goals and one assist but he was quite impressive at the Neroverdi – especially during the 2019/20 season.