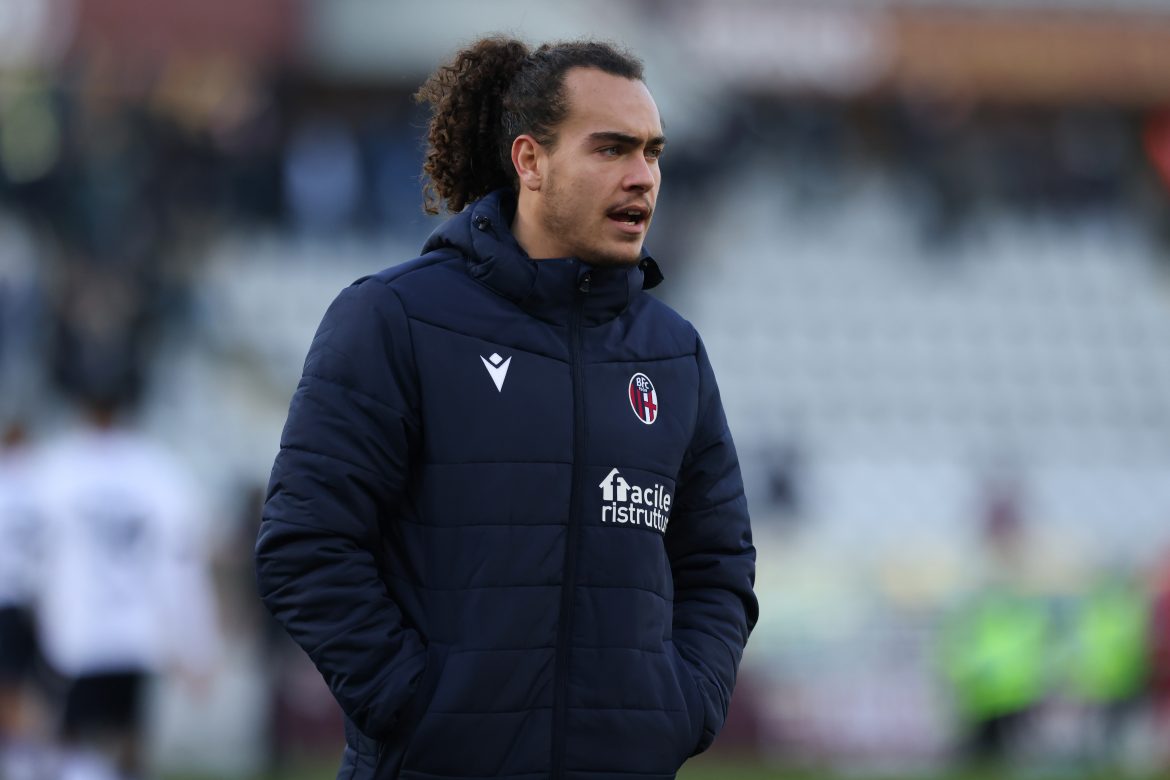 Arthur Theate could leave Bologna this summer as Ligue 1 side Rennes have identified the defender as an alternative to Napoli-bound Kim Min-jae.

According to journalist Gianluca Di Marzio, Rennes have submitted an official offer of around €18 million for Arthur Theate and are currently awaiting a response from the Italian counterpart.

In the summer transfer window of 2021, the 22-year-old joined Bologna from Oostende on a season-long loan deal plus an obligation for redemption.

Making 31 appearances in Serie A, the defender caught the eyes of numerous suitors as he ended up having a decent campaign in Italy.

Bologna paid €5 million to sign the centre-back on a permanent deal, with Theate penning a three-year deal with the Rossoblù. The report insists that Bologna have no intention to sell the player this summer.

But Rennes, having failed to lure Kim Min-jae away from Fenerbahçe, remain adamant in their pursuit of the Liège-born youngster.

Inter make progress in the renewal for Milan Skriniar