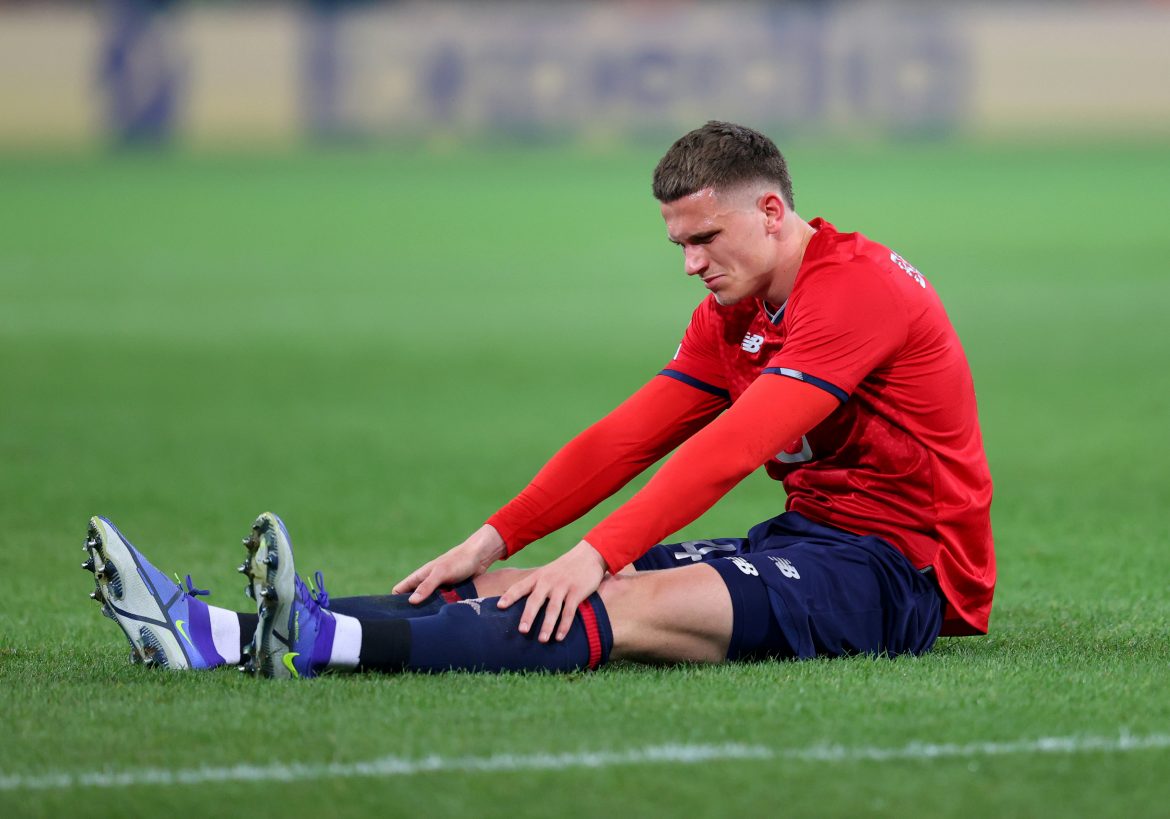 The transfer saga involving Botman has been rumbling on over the last few weeks, as Lille wanted the player to go to England and were trying to create an auction for the defender. Milan had agreed personal terms for the Dutchman but couldn’t agree a fee with Lille.

Sportitalia’s Gianluigi Longari has reported that the defender is now a step away from heading to the Magpies. Milan were only waiting for Botman to make sure that he moves to the Rossoneri but it is a move which has cost the Diavolo rather dearly.

Newcastle’s offer was financially very rich and that seems to have convinced the defender into heading to St. James’ Park. Both Tottenham and Manchester United were also linked with the ex-Ajax man earlier in the summer but they also seem to have missed out.