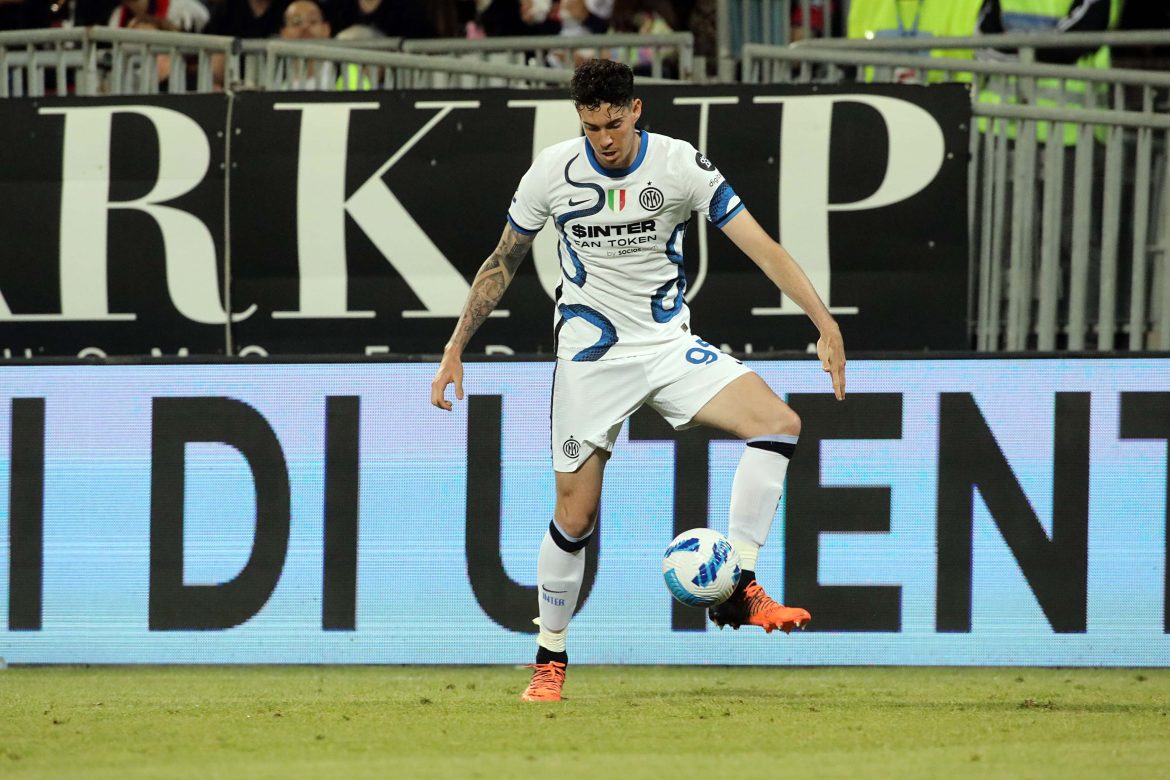 Manchester United are looking to make an attempt to sign Inter defender Alessandro Bastoni in the summer.

La Gazzetta dello Sport have reported about the situation of Bastoni today, claiming that the Italian can leave Inter this summer and the Red Devils are leading the race for him. Inter want to sell one major player this summer and Bastoni could be that player.

Bastoni’s situation has attracted many in the Premier League – including Tottenham. Manchester City had asked for the player last summer but their attempt was pegged back. As things stand, United seem the most credible option for the ex-Parma man and Erik ten Hag wants to have players of his playing style quickly signed.

It would take €60 million to pry the Italian away from Inter and United are ‘studying’ the possibility of making the right offer for him. Chelsea have also been linked with the player in recent days. Inter, the report claims, are looking to do everything to keep Lautaro Martinez at the club.