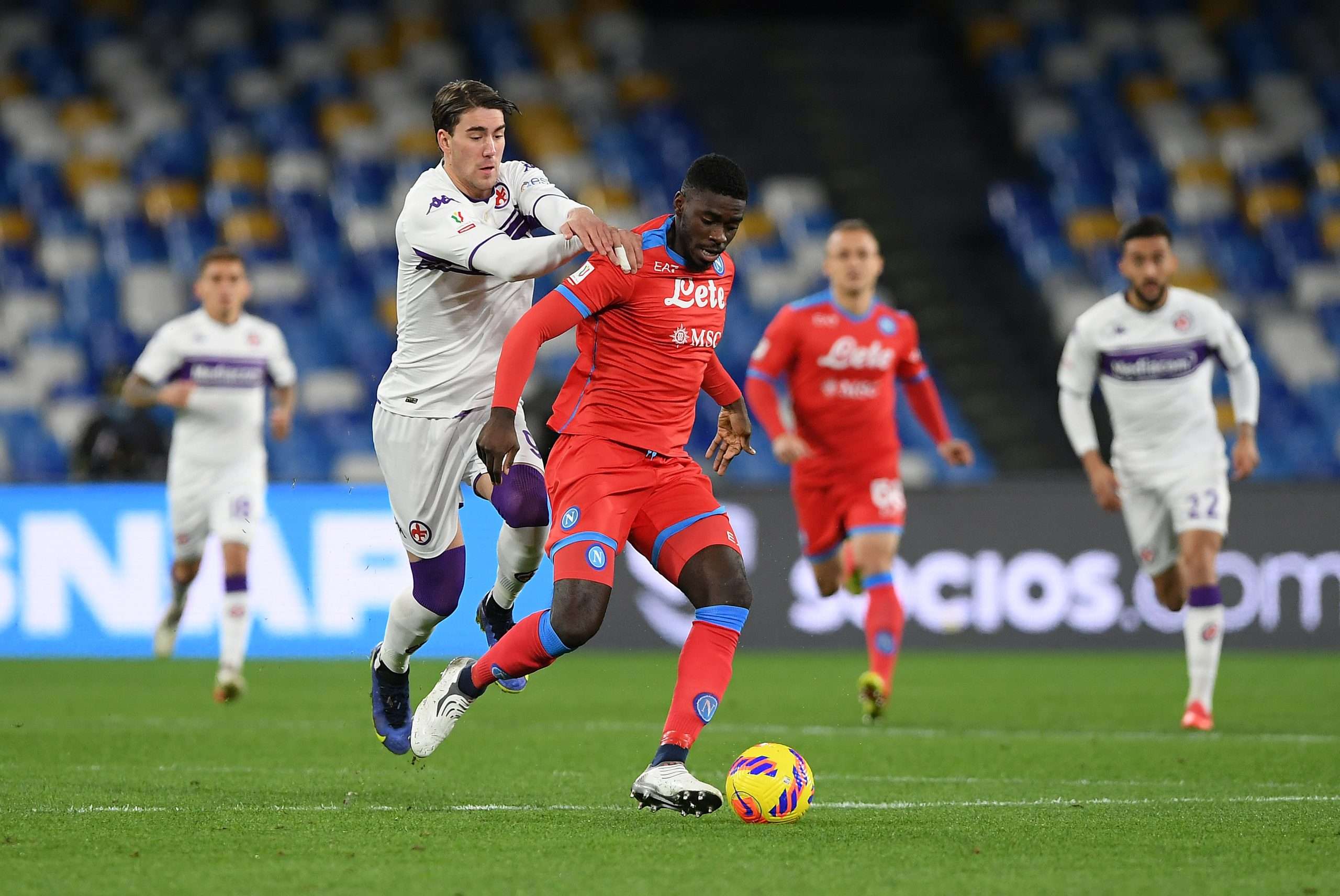 Tuanzebe has an issue with low back pain recently and he did some work to get rid of the issue. His exclusion was done with the approval of Luciano Spalletti and the club seem to rate Giovani di Lorenzo’s versatility as a footballer, with Kalidou Koulibaly expected to return from AFCON soon and that will add more depth to the club’s backline.

Tuanzebe started for Napoli against Fiorentina in the Coppa Italia and he hasn’t started in the league for the club yet.

Torino set valuation on defender amidst Inter and Tottenham links