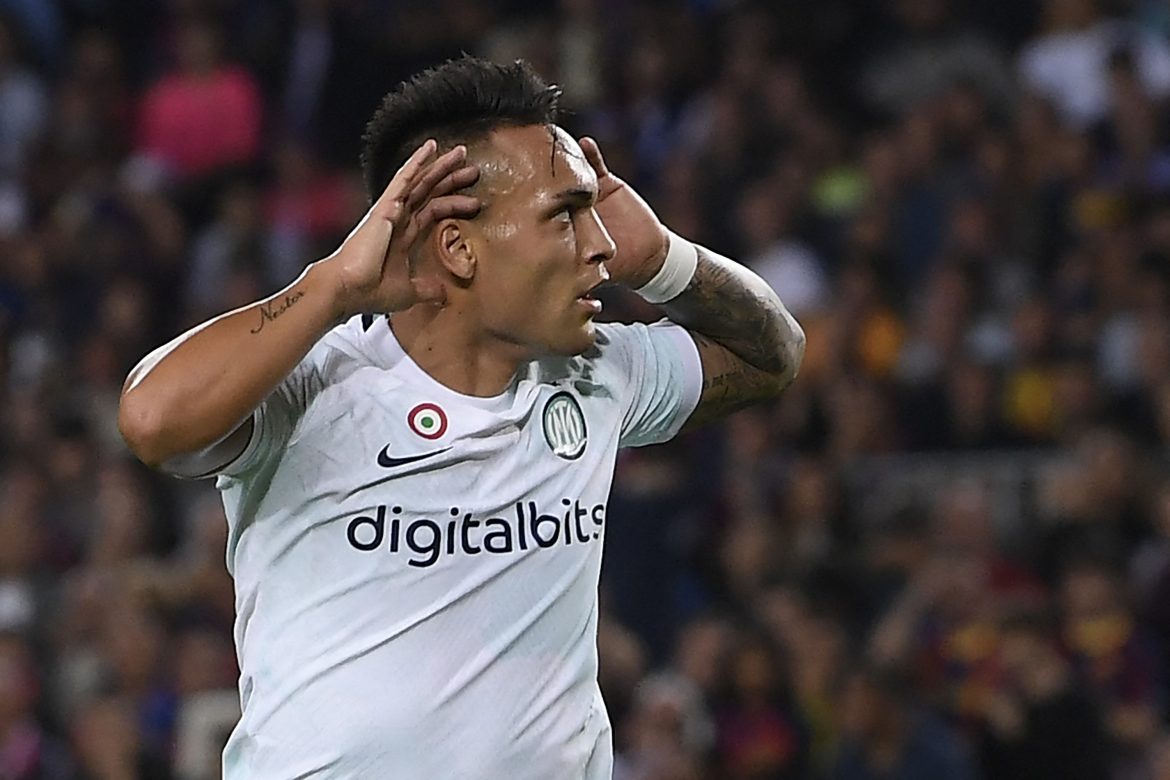 La Gazzetta dello Sport have reported about the situation of the Argentine striker today, claiming that Martinez is back on the radar of European giants – especially after his goal against Barcelona in the Champions League in mid-week.

United and Paris Saint-Germain have asked for information about the striker’s situation but at the moment, nothing seems to be distracting the 25-year-old from his goals at Inter. It is reported that Martinez has never been this disinterested in a potential exit and he’s only thinking about the Nerazzurri.

On Thursday and Friday, Martinez received a lot of calls from many players who will be going to Qatar with him for the World Cup and that includes Lionel Messi. His agent Alejandro Camano was also called up by clubs and they were just exploratory approaches.

United sought information and will be tracking the situation of Il Toro, whereas PSG could see Martinez as a potential replacement for Kylian Mbappe especially since he has a great relationship with Lionel Messi. The French side believe that having Martinez at the club could force Messi to stay at PSG and he will not return to Barcelona next summer.