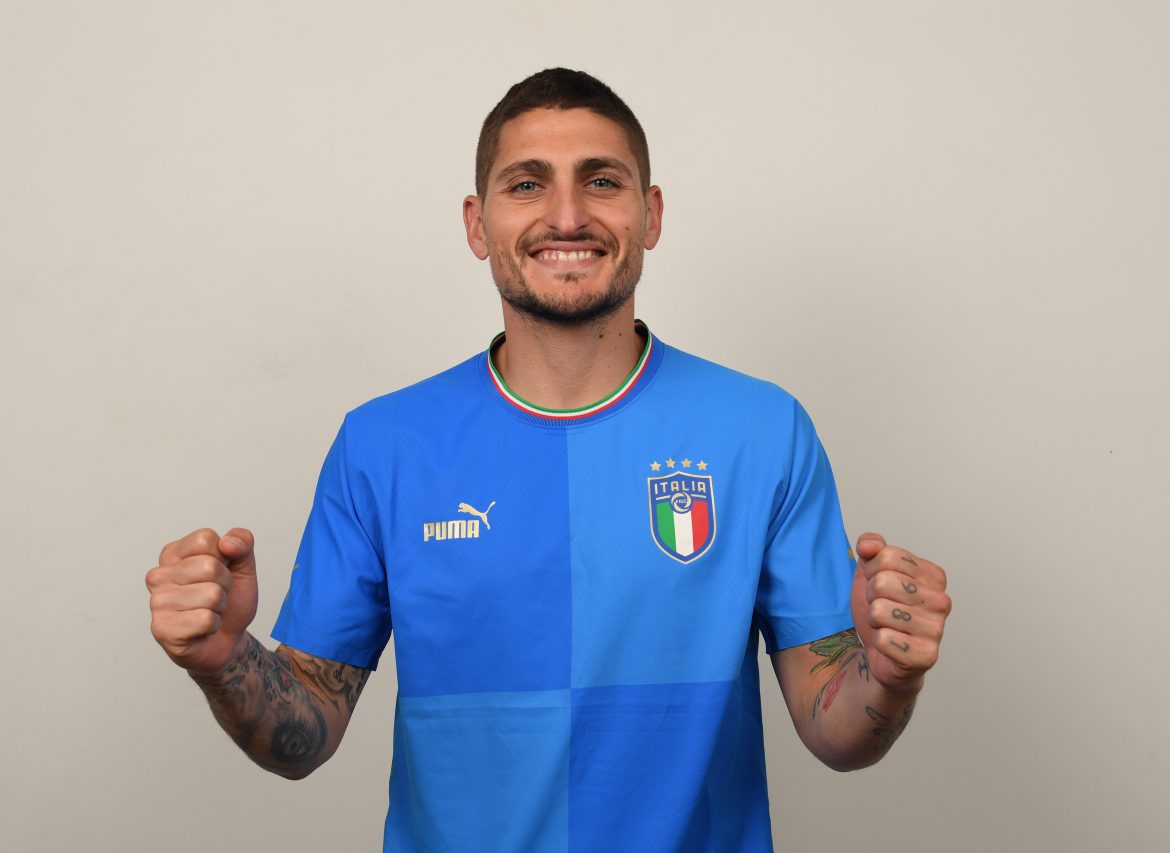 According to Sky Sport Italia, Marco Verratti has returned to PSG following the examinations held in Coverciano.

The tests, carried out on the players before the start of their international duty, revealed that he had some fitness issues, ruling him out of Italy’s upcoming fixtures. Sassuolo midfielder Davide Frattesi has been lined up as a replacement for the PSG midfield maestro.

“Verratti is not available, he picked up a knock. Probably I’ll call Frattesi.”

As revealed by Mancini, Lorenzo Pellegrini remains a doubt, with the Roma captain struggling with a flexor issue. His condition will reportedly be evaluated in the coming days. However, the manager is hopeful that both Matteo Politano and Sandro Tonali could play for Italy despite concerns regarding their fitness.