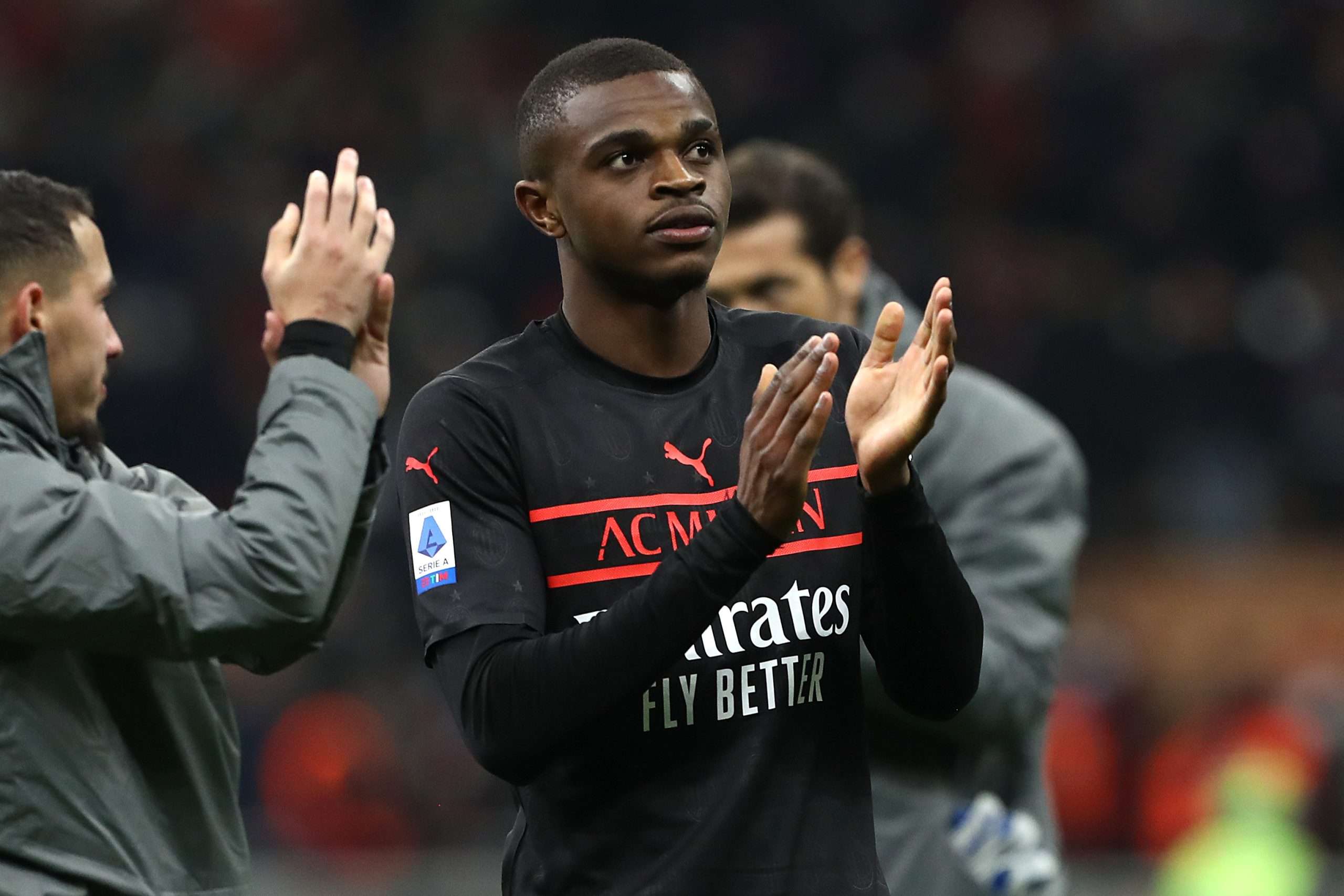 Milan picked up a compact 1-0 win over Empoli on Saturday to cement their place at the top of the table for at least another game week.

Pierre Kalulu’s first half goal was enough for the Rossoneri to win, as they go five points clear of Inter, but the Nerazzurri do have two games in hand currently. Napoli are six points behind Milan but they have one game in hand.

Napoli take on Verona on Sunday, while Inter face the tough task of beating Ivan Juric’s Torino later in the day as well.

But here is how we felt Milan players performed on Saturday at the San Siro against Empoli.

Milan legend Sacchi on Donnarumma: “He made a mistake in choosing money.”