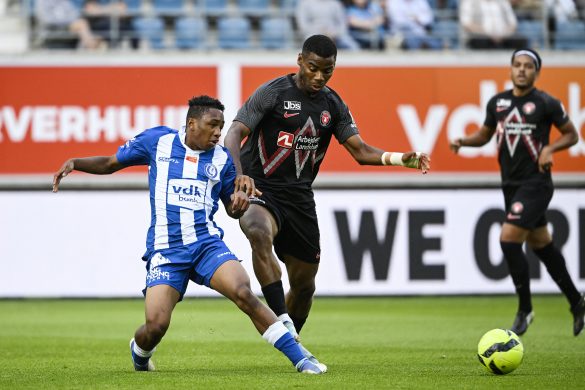 Milan have finally made an offer to FC Midtjylland for Raphael Onyedika, who has been under the Rossoneri’s radar for some time now.

A report from La Gazzetta dello Sport (via MilanNews.it) claims that Midtjylland are asking for a transfer fee of around €7-€8 million for Raphael Onyedika. It also insists that Milan don’t wish to spend more than €5 million while acquiring the services of the midfielder.

Per Gianluca Di Marzio, the Rossoneri have recently launched an offer of around €4 million plus bonuses for the 21-year-old Nigerian. The Scudetto holders would like to negotiate to bridge the gap between demand and supply.

The Rossoneri management had previously identified Renato Sanches as a potential replacement for Franck Kessié before the Portugal international joined Paris Saint-Germain. If the deal for Onyedika doesn’t go through, Milan have lined up other alternatives, with the emphasis set on bringing a young and hungry defensive-minded midfielder to justify the club’s needs.