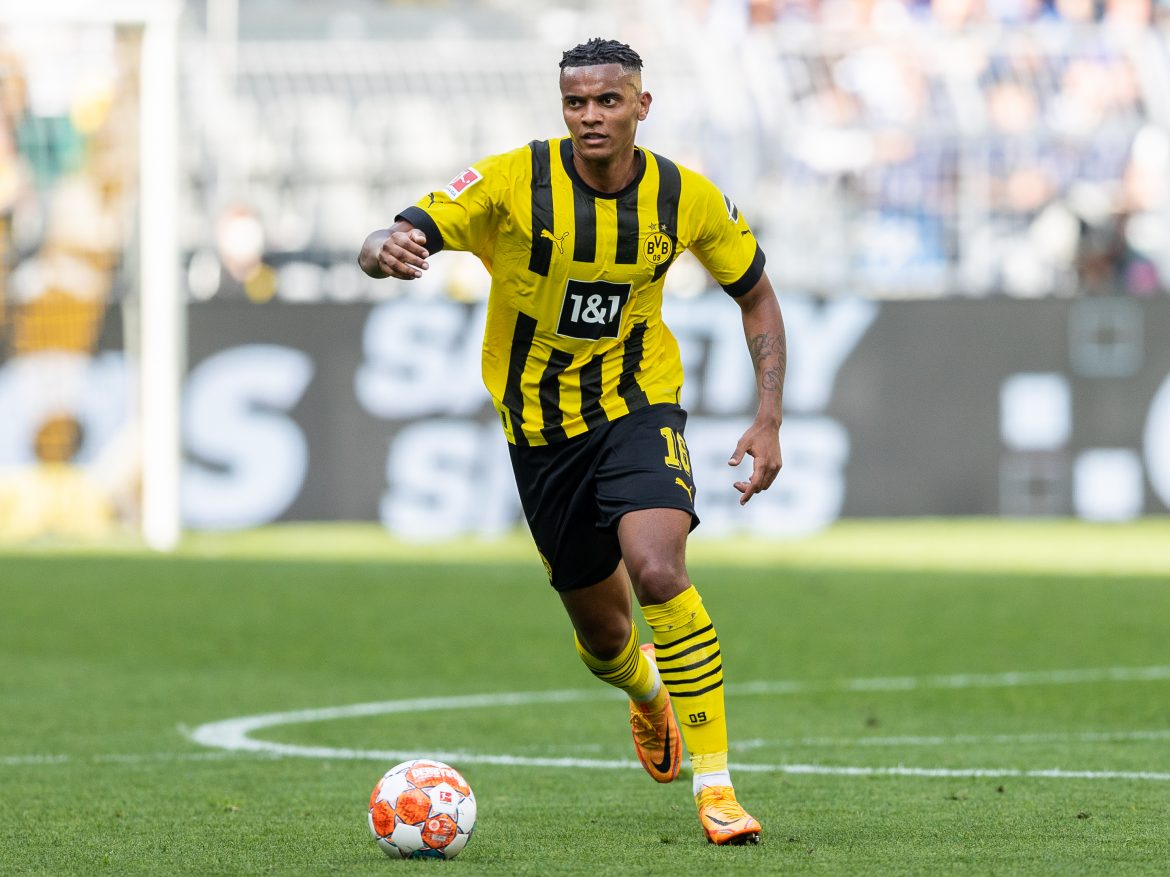 With Andrea Pinamonti and Cesare Casadei getting sold amid this summer transfer window, Inter have managed to garner much-required funds, which they intend to invest in the arrival of Manuel Akanji.

According to La Gazzetta dello Sport, Borussia Dortmund value Manuel Akanji at €20 million, which is considered too much by the Nerazzurri managers, given that the player has one year left on his current contract at the German club.

At the age of 27, Akanji could be a “long-term protagonist” of Inter’s defence. The player has rejected renewal offers from the Bundesliga club on several occasions, showing an inclination toward moving to Inter sooner rather than later.

Nevertheless, he would reportedly be interested in signing a one-year extension with Dortmund if he were allowed to join Inter on loan.

Dortmund could let him leave on loan but would like to include an obligation to buy, which appears to be a stumbling block for the Italian club.

While Akanji wants Inter, the club are looking for a significant discount on Dortmund’s asking price for the defender. Inter are reportedly in no hurry to sign the 27-year-old defender as they continue to look around the market at the moment. Inter have identified Lazio’s Francesco Acerbi and Tottenham Hotspur’s Japhet Tanganga as alternative targets to Akanji.