Milan and Inter considered moves for Malinovskyi in the past 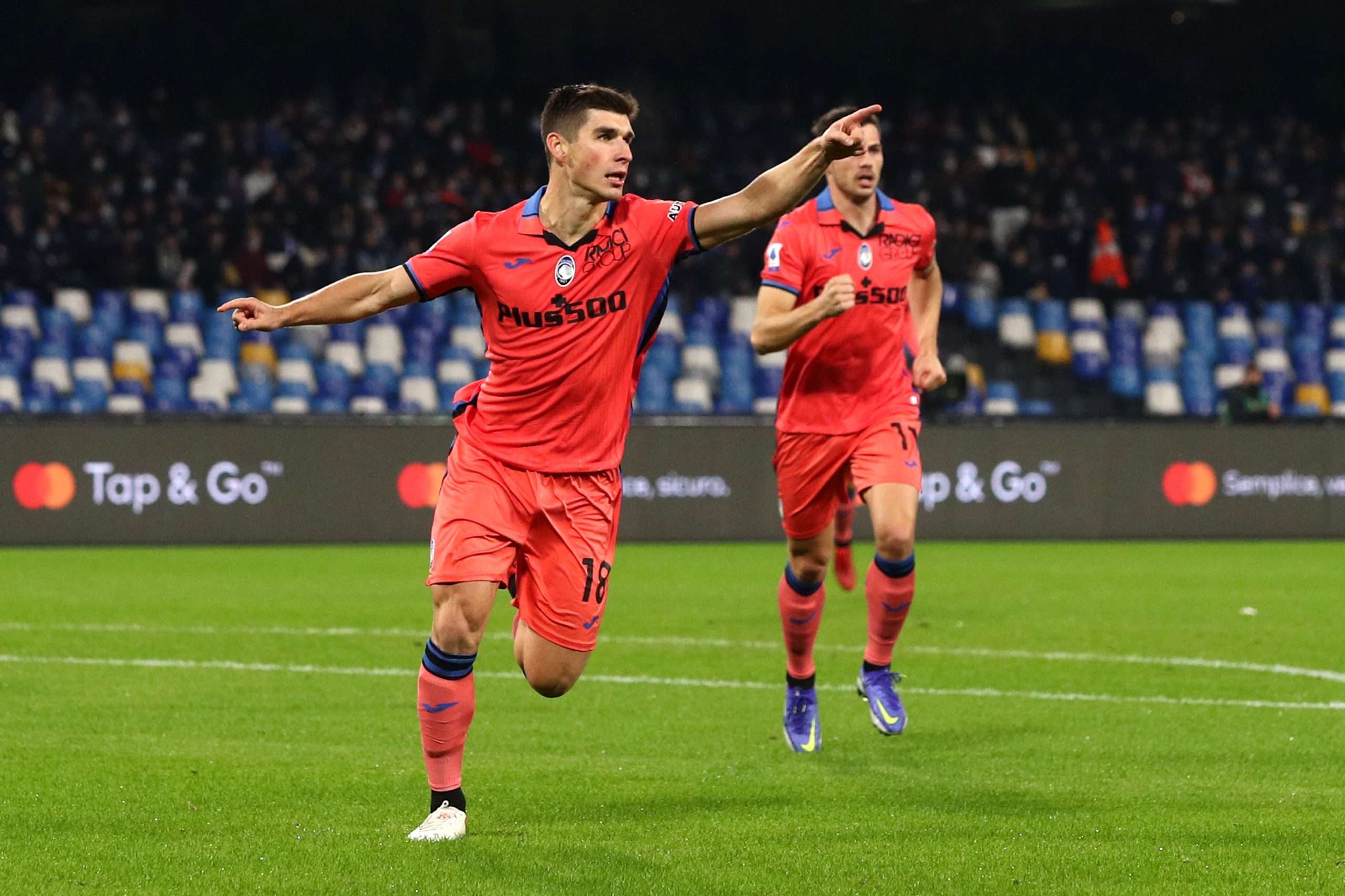 Serie A giants Milan and Inter had previously considered moves for Atalanta’s Ruslan Malinovskyi in the past.

Daniele Longo has reported that Malinovskyi is still very much liked by Inter’s Piero Ausilio and there have been talks in the past about a potential move. But nothing materialised and the player stayed at La Dea, as Antonio Conte would have struggled to accomodate him to the 3-5-2 shape.

Last summer, Milan had tried to sign the player but they too failed. They saw the Ukraine international as a potential replacement for Hakan Calhanoglu, who joined Inter for free.

But Atalanta never opened up for a sale and didn’t want to sell the player to a direct rival. And now, he could be ready to extend his contract at La Dea beyond 2023.

Malinovskyi had scored a fantastic long-range strike for Atalanta against Juventus yesterday but the Bianconeri equalised through Danilo late in the game.