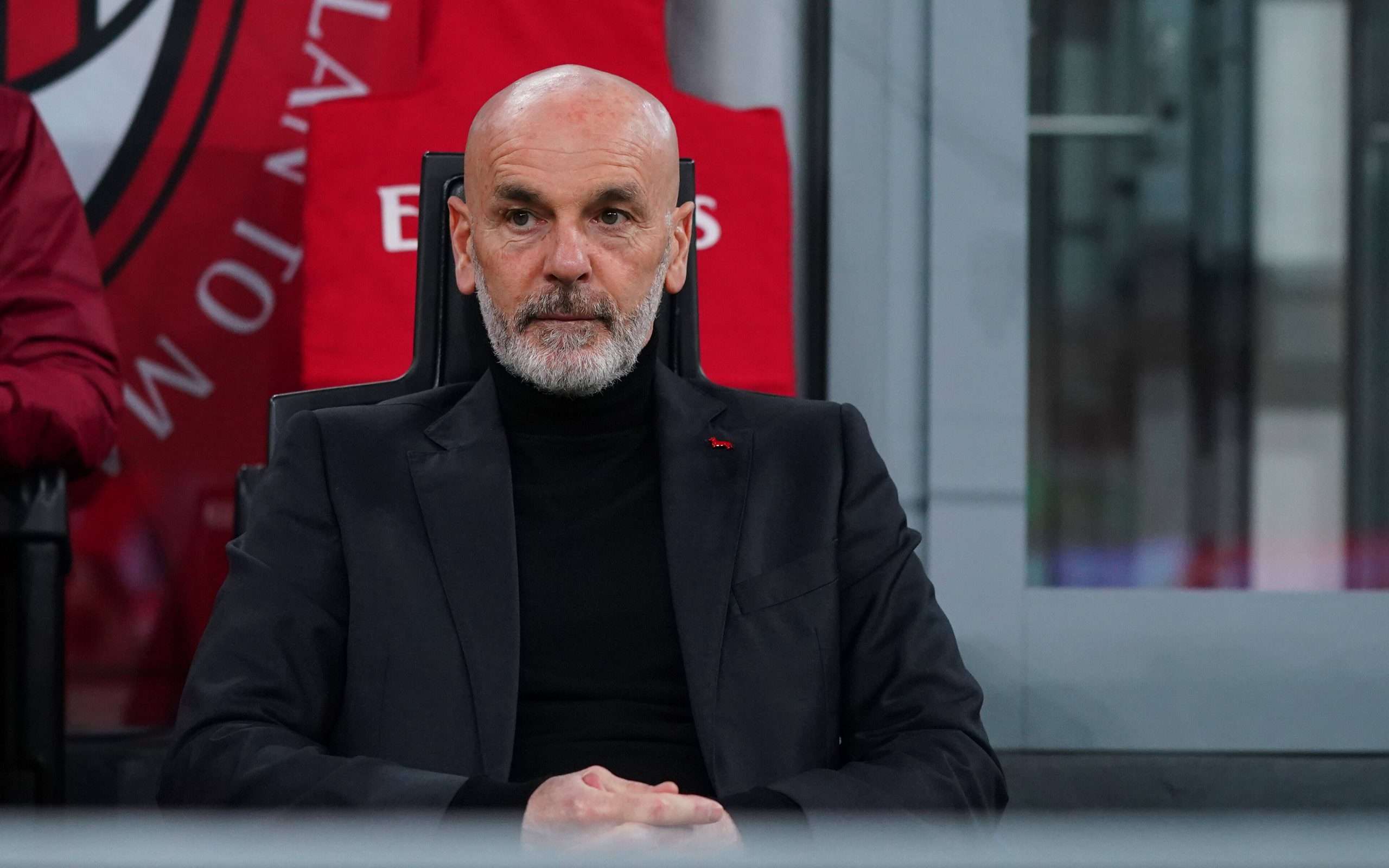 Inter host their neighbours Milan in the second leg of an evenly-poised Coppa Italia semi-final tie on Tuesday.

In the pre-match press conference, Milan boss Stefano Pioli provided an update on the injury crisis that has plagued the team balance. He admitted,

“Calabria and Romagnoli we will see today. Calabria yesterday had some difficulties, but today he should train. Romagnoli has not trained with the team yet, today we will see. Gabbia has had only one fatigue: he is fine”.

In the absence of long-term absentees such as Simon Kjær and Alessio Romagnoli, Calabria has done an adequate job as a centre-back in recent times. Although an injury to the Italian during the warm-up of the Serie A fixture against Geona last week saw Gabbia replacing the 25-year-old at the centre of Milan’s defence.

Thanks to a 0-0 draw in the first leg of the semi-final tie against Inter, Milan hold no prior advantage going into the midweek’s Derby della Madonnina. The Rossoneri have struggled to score goals lately. It would be interesting to see how they manage to nullify Inter’s stronghold on Tuesday evening.