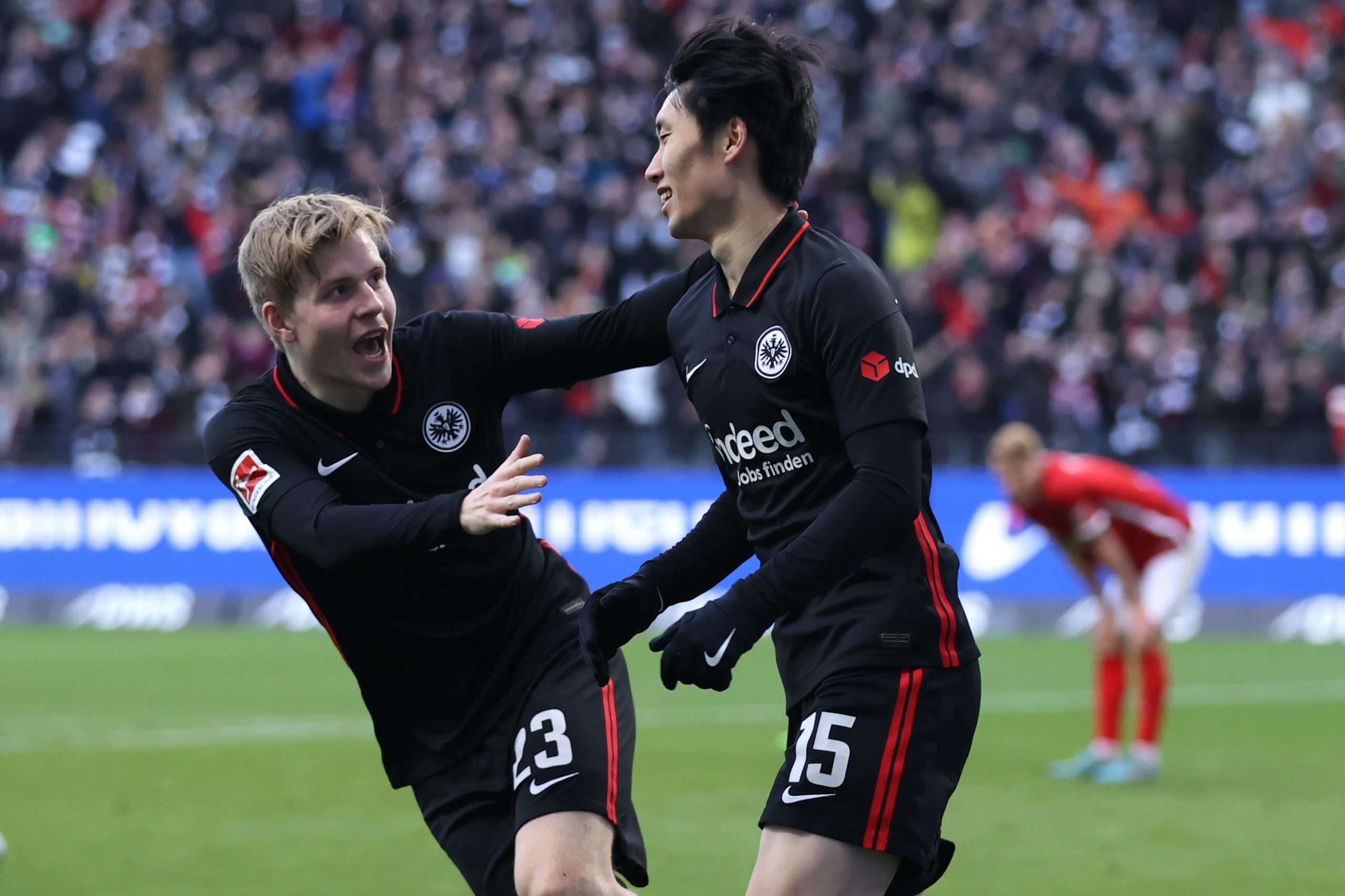 Milan have reportedly agreed on a deal with Eintracht Frankfurt for Jens Petter Hauge ahead of the summer transfer window.

Journalist Daniele Longo claims that Frankfurt has agreed to trigger the obligation to buy in Hauge’s contract.

The Norwegian joined the Bundesliga club last summer on a season-long loan deal. During his time in Germany, the 22-year-old has been impressive, having scored two goals and two assists in just 870 minutes of football in the Bundesliga this season.

As per the report, Milan will get €2million as the loan fee. Plus, Hauge’s contract has an obligation to buy, worth around €8million. Furthermore, Longo has mentioned the availability of three various performance-related bonuses, two of which have already been achieved.

Finally, it is understood that Milan will get 15 per cent of the transfer fee on future resale, meaning Frankfurt will have to give Milan 15 per cent of what the German club will be making out of Hague’s future sale.