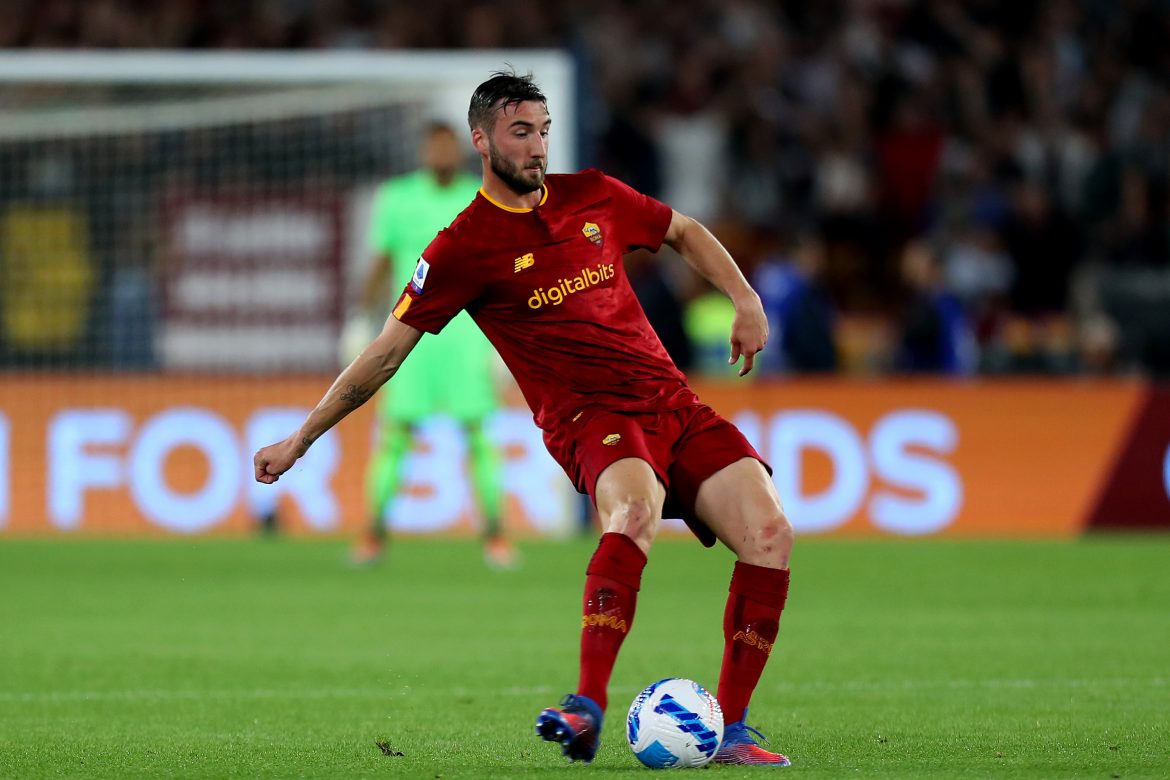 Milan are interested in signing Roma midfielder Bryan Cristante ahead of the exit of Franck Kessie.

La Gazzetta dello Sport have reported about Milan’s interest in the Italian, claiming that the Rossoneri have made contact with the agent of the midfielder and they are in touch with him already. Their interest goes beyond purely being an ‘idea’.

Milan have not approached Roma for a move, with the Giallorossi unwilling to sell the player this summer because Jose Mourinho has an important role for him in the side. But Cristante is interested in the possibility of playing in the Champions League next season.

A fee of about €25 million could be enough for Roma to sell the midfielder, as that could waiver the Giallorossi’s resistance. Potential incoming of Renato Sanches will not stop the arrival of Cristante, who is seen as a vital option for the midfielder. Juve have also been linked with a move for the Italian in recent months.