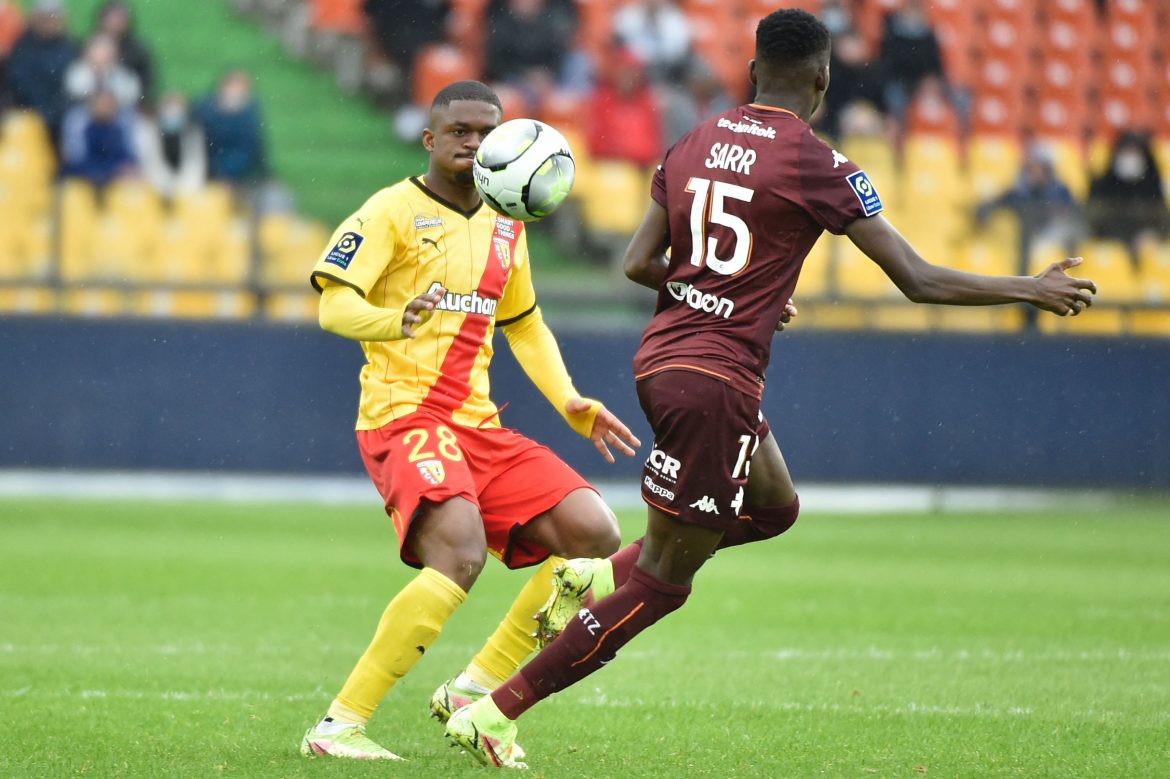 Serie A champions Milan have asked Tottenham about the possibility of signing French midfielder Pape Matar Sarr this summer.

Sarr had joined Spurs from Metz last summer but he spent the 2021/22 season on loan at the Ligue 1 side. For Metz last season, the midfielder made 33 Ligue 1 appearances and scored once, while getting three assists.

Spurs’ Japhet Tanganga has attracted the interest of Milan and Fabio Paratici had recently arrived in Italy to talk to the Rossoneri about the English defender.

While Spurs’ sporting director did talk to Milan about Tanganga, it has been reported that Sergio Reguillon and Tanguy Ndombele were also topics of discussion.

Gianluca di Marzio has added a further update on the meeting involving Paratici and Milan, claiming that the Rossoneri have asked about a potential loan move involving Sarr this summer. It is yet to be ascertained as to whether Spurs would be open to loaning him out again or not, but Milan have also made an enquiry about Eintracht Frankfurt’s Evan Ndicka.