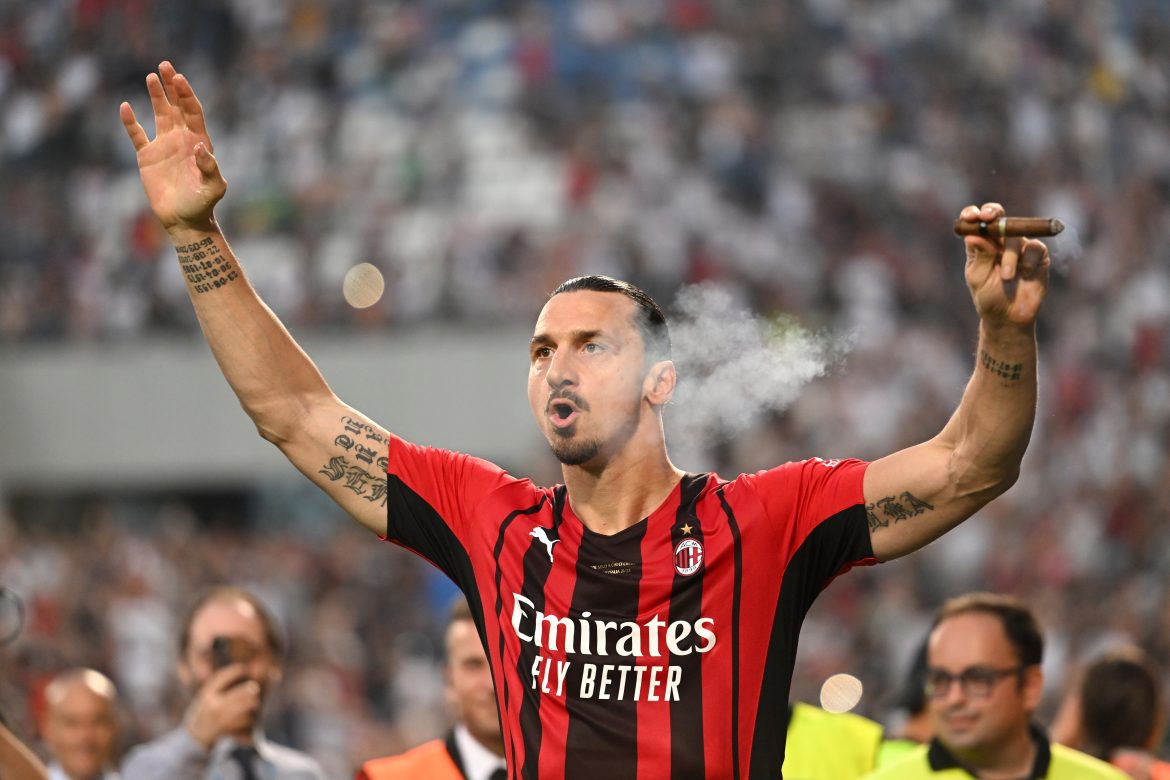 With his team thrashing Sassuolo 3-0 on Sunday, Mike Maignan was overjoyed after winning his first Scudetto in his first season at Milan.

In a post-match interview with Sky Italia, Maignan revealed,

“I am very happy, when I arrived I spoke to Massara and Paolo and I told him that I came to win. We have worked a lot this season, the fans are strong. and I already knew it was so.”

He also shed light on Zlatan Ibrahimovic’s role in the team, acknowledging how important the Swede was to develop the much-needed winning mentality inside the dressing room. The goalkeeper hailed the 40-year-old by saying,

“Ibra is someone who likes to win, he’s strong and has a lot of weight in the team.”

Maignan has been crowned Serie A’s best goalkeeper for the 2021/22 season. Having kept 17 clean sheets in the Italian top-flight, the custodian has evidently lived up to the expectations of becoming an astute replacement for Gianluigi Donnarumma, who joined Paris Saint-Germain last summer.

Carrying the onus of several injury issues, Ibrahimovic racked up just eight goals and three assists from 23 league appearances. Although he would have loved to play more and score more goals, it is obvious that Ibrahimovic’s potent personality off the pitch has massively helped the Rossoneri in the title race.