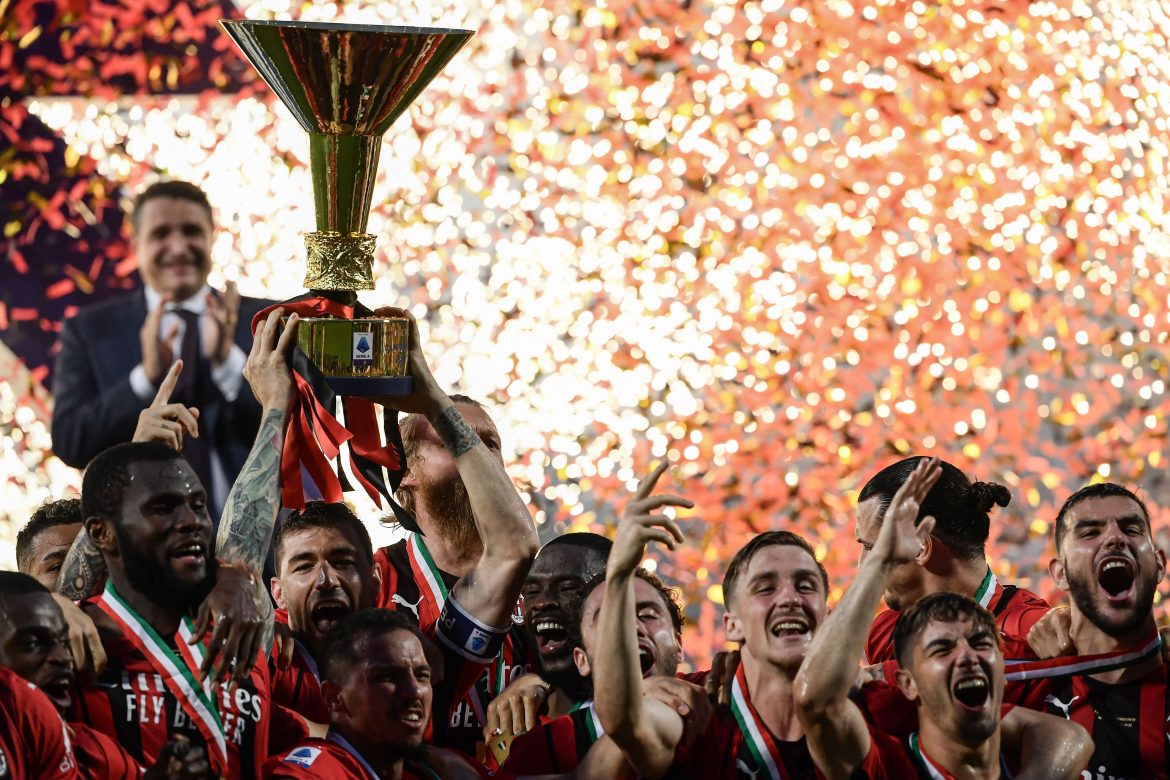 Milan’s takeover is reportedly set to go through today after the club sealed a Scudetto win yesterday.

The Rossoneri beat Sassuolo to seal their first title win in 11 years despite Inter beating Sassuolo at the Guiseppe Meazza elsewhere.

CNBC have reported about Milan’s incoming takeover, claiming that RedBird Capital fund’s founder Gerry Cardinale will fly in to Milan today in order to complete the agreement with Elliott Management. The agreement has already been found between the two parties, with Elliott set to get 1.3 billion from the sale.

Paul Singer’s fund will remain at the Rossoneri as a minority shareholder, with RedBird said to be funded by JP Morgan and Bank of America.

Investcorp were previously said to be close to taking over at the club but the move fell through despite the Bahrain-based fund’s ultimatum to Elliott. As a result, RedBird stepped in to complete the deal with Elliott.