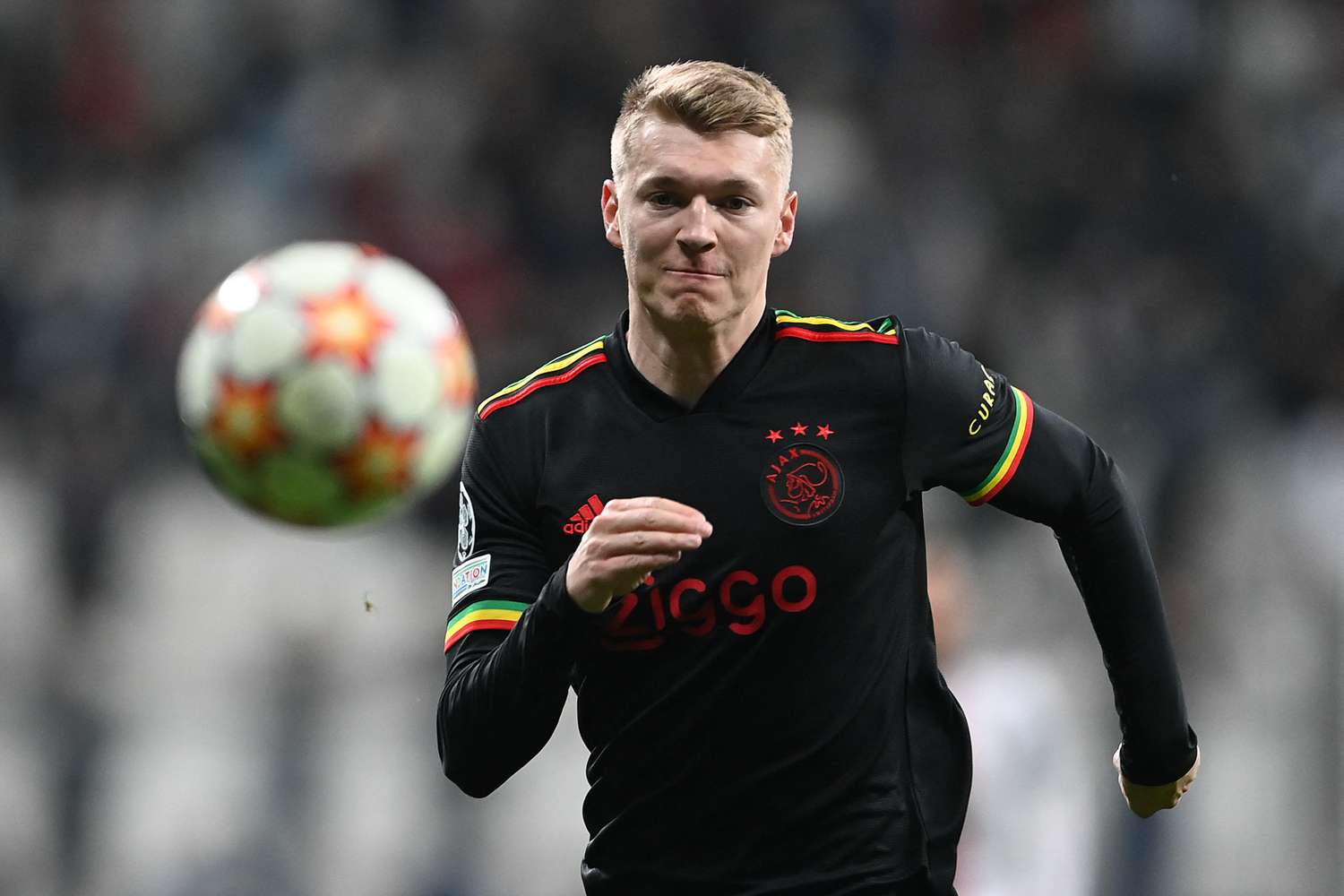 Milan have already made contact for the potential signing of Ajax’s young central defender Perr Schuurs.

Marco Conterio has reported that Schuurs’ name has now climbed up in the shortlist that Milan have for centre-back targets this month. There have been contacts between the two clubs to understand the possibility of negotiating for the Dutchman.

The report claims that it can’t be ruled out that Schuurs leaves Ajax this month and in the event of an offer that is financially convincing for Ajax, he could indeed look to depart the Amsterdam club in January.

He renewed his deal with Ajax last year and his current deal expires in 2025 and interest from Serie A clubs can be traced back to October of 2021. It is stated that Milan could see Schuurs as similar to what Juventus saw Matthijs de Ligt as when he joined them

This season, he has made 13 Eredivisie appearances for Ajax while also featuring for them in the Champions League.