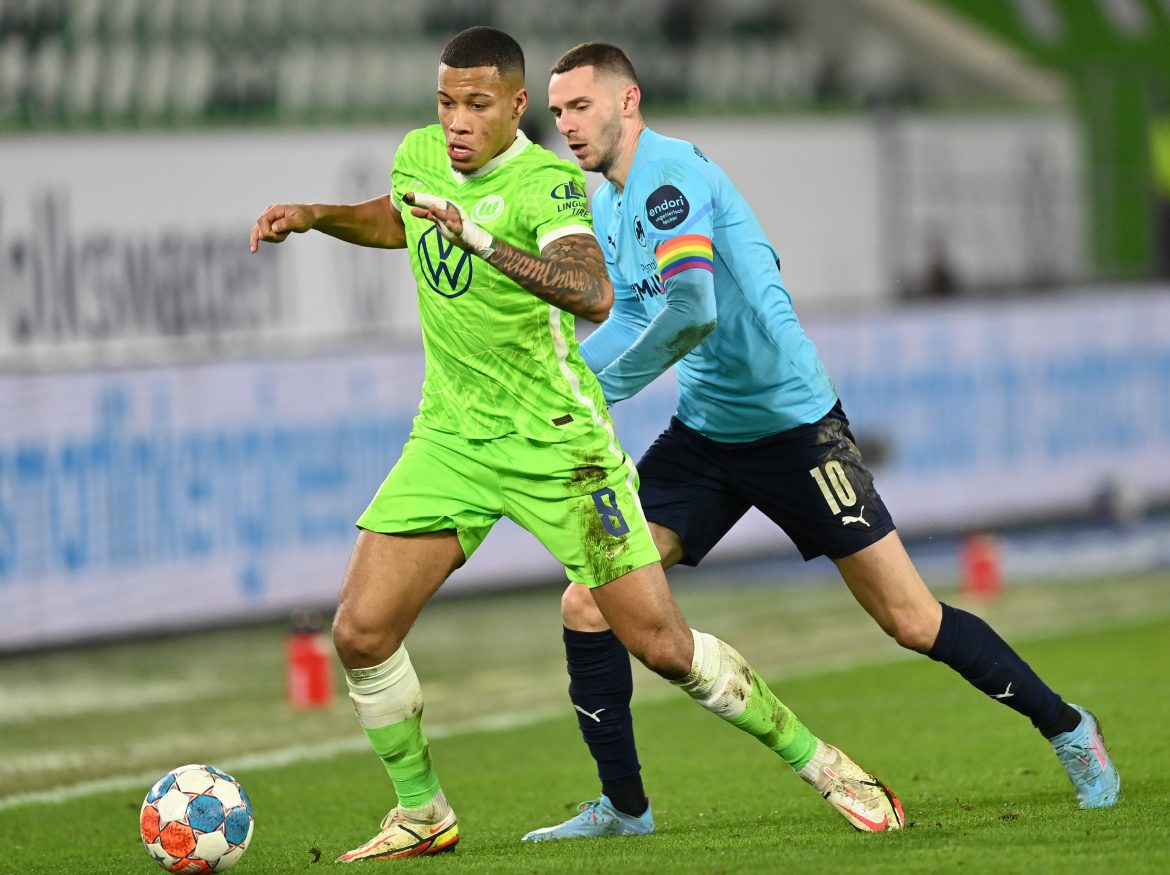 While now retired, Dembele was a star for Spurs during the tutelage of Mauricio Pochettino and he impressed a fair bit in the heart of the park, picking up praise from a host of Spurs stars and the ex-manager himself.

Vranckx, who is Belgian by nationality too, has spoken about his admiration for the ex-Spurs star in his presentation press conference for the Rossoneri (via TMW)

The midfielder stated: “When I was young, but even now, I watched Moussa Dembele. There are many good players but Moussa Dembele is one of those I have always looked up to with respect and admiration.”

Vranckx joined Milan late in the summer transfer window following his exit from Wolfsburg and he made his debut for the Rossoneri against Sampdoria yesterday.

He made 24 appearances for Wolfsburg last season and scored two goals and even featured in the UEFA Champions League for the German side.