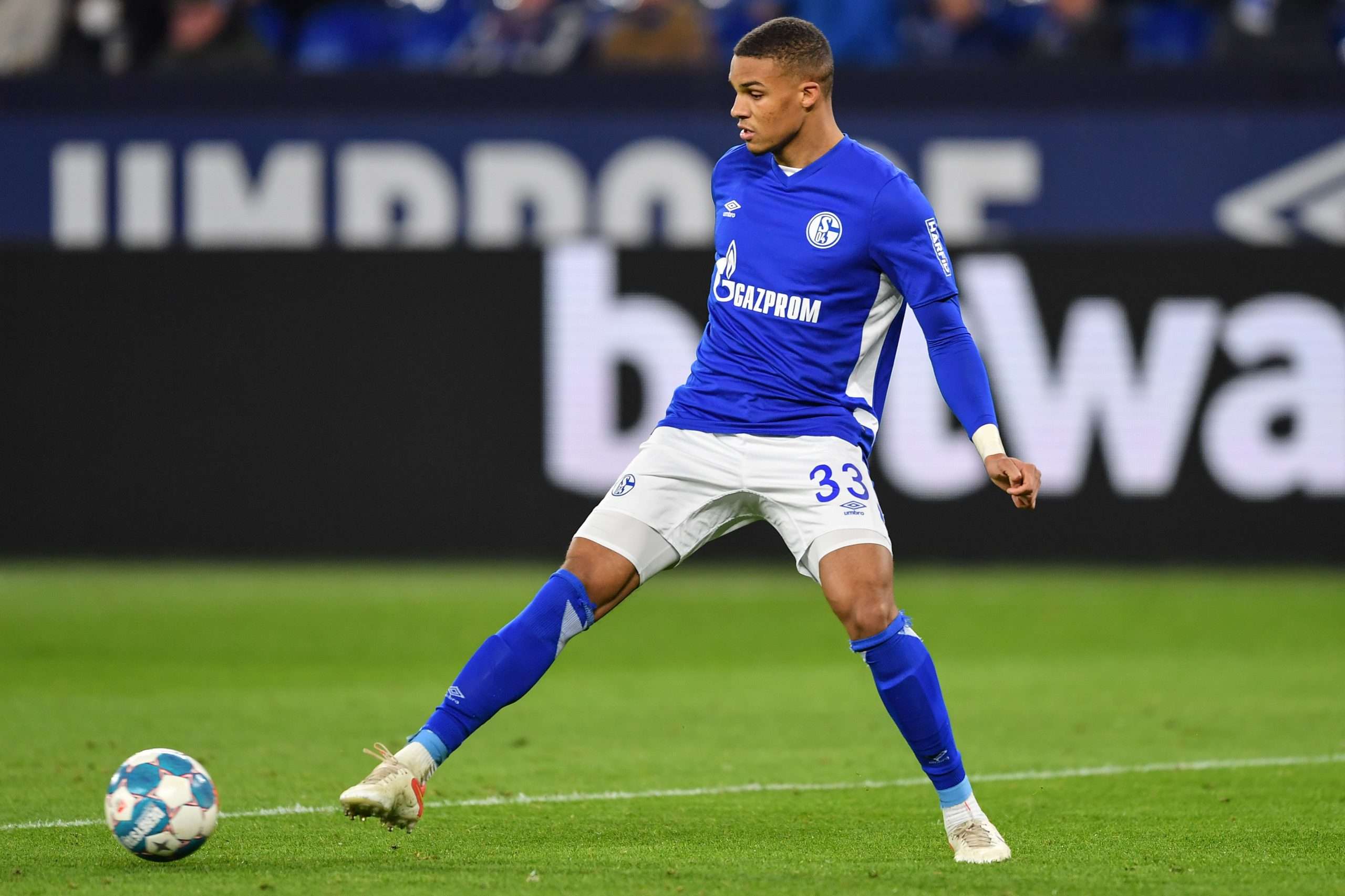 Journalist Toni Lieto from Kicker has revealed that Milan could end up signing Schalke defender Malick Thiaw for €5 million this month.

Lieto spoke to MilanNews in an interview recently and he spoke about Thiaw’s potential transfer to the Rossoneri and Schalke’s financial situation currently. The journalist stated that the deal could be done for less than what Schalke are demanding because the 2. Bundesliga side aren’t in a great financial state.

He said: “I think we could close in this window around €5 million euros. Schalke are in a very difficult financial situation, with debts of around €200 million. Of course, they would like to have ten million for the player, but on the other hand part they must be analyzed everything.

“€5 million would be a sum that would make them think, especially by studying an interesting formula such as a loan with the right.”

Journalist Marco Conterio has reported recently that Schalke have rejected an offer of €6 million for Thiaw. Lieto has suggested that negotiations are indeed ongoing for him.