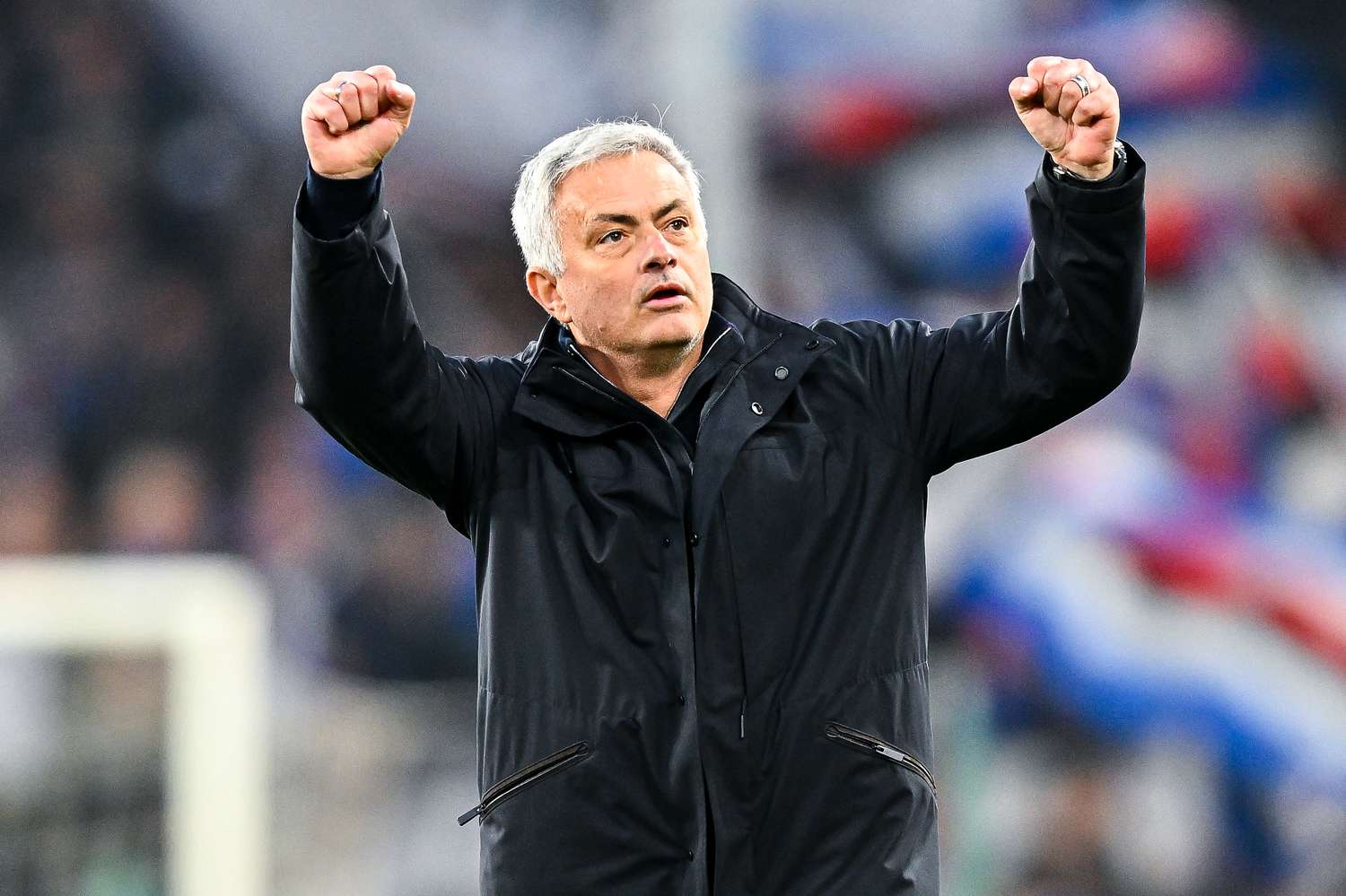 Apart from the recent consistency in results, there seems to be certainty about which players have a future under Mourinho and which players are definitely out of the project. While an element of that also existed at both Manchester United and Tottenham, there is an aura of belief – at least more than what was there at his previous two clubs. Tiago Pinto and the Friedkins trust what Mourinho wants and doesn’t want and they seem to be backing him up with it.

They’re backing him, despite the amount of changes Mourinho wants and the stature of the changes he demands. Jordan Veretout, who was vital under Paulo Fonseca, seems to be on his way and the same can be the case for Bryan Cristante even though the Italian was generally important to set the tone for the ex-Giallorossi boss’ system up until last season.

Reports about a breakdown of a relationship between Jose and Nicolo Zaniolo suggest that he will be happy to let him leave, with the club seemingly open to letting him walk in the summer to Juventus. And it isn’t as if Zaniolo has lit up the Stadio Olimpico this season anyway. These are clear signs of how the manager and the club’s management are all on the same wavelength and they are all going in the same direction.

A case can be made of the fact that Mourinho has decided to be more versatile with formations but the Portuguese did use a similar back-three shape at Tottenham – especially in his very first season. He has identified the right time to change the shape at Roma, when the injuries and suspensions mounted and Mourinho saw the need to adapt. And that change has brought about some stability in the side, with the climb up in the table also helped by the inconsistencies of Lazio, Fiorentina and Atalanta.

While there is still a chance that Roma finish 6th or 7th – partly due to a stiff fixture schedule, Mourinho is getting to build a club in his image once again for the first time since his stint at Chelsea. And the club surely believes in him.

UEFA vice-president on the Juventus vs Inter game: “Players fell like plums.”