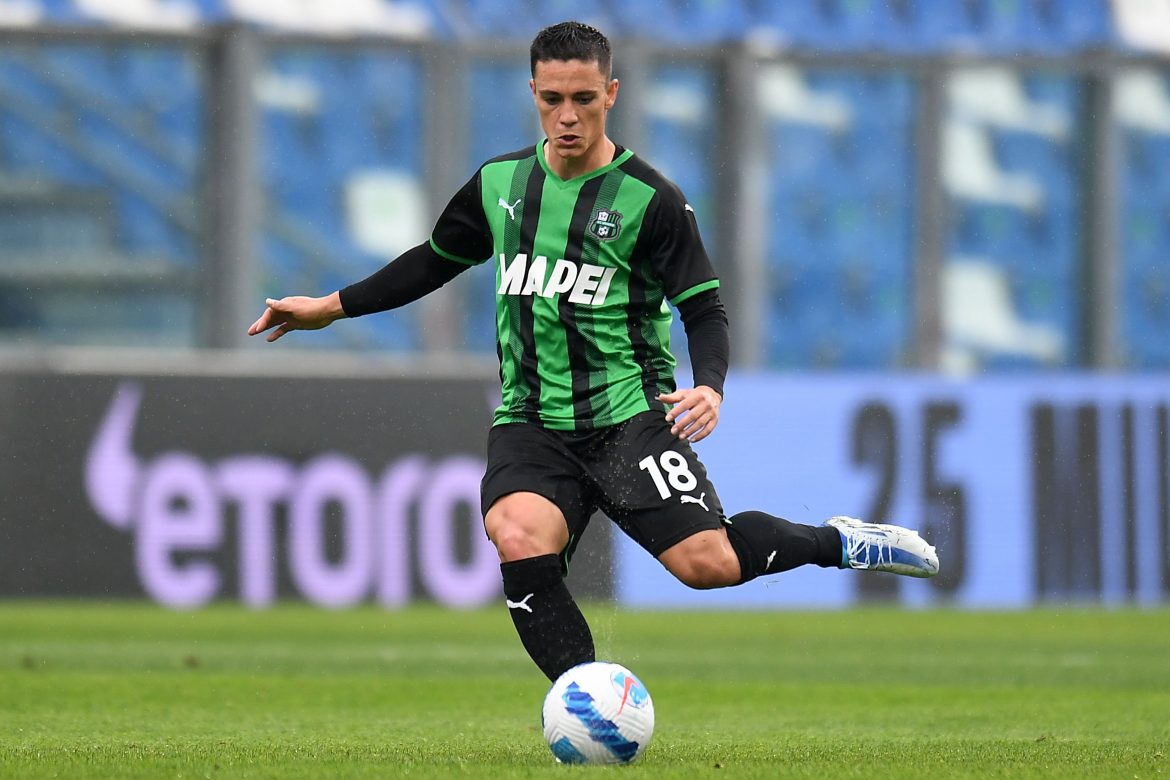 Giacomo Raspadori is open to leaving Sassuolo amid this summer transfer window, with Napoli aiming to complete the transfer as soon as possible.

Juventus have reportedly shown interest in the versatile forward this summer. But understood to be struggling with other decisions, the Old Lady management has not wholly pushed for the 22-year-old Italian international yet.

Sassuolo have identified Inter’s Andrea Pinamonti as a potential target for their attacking department. Having already lost Gianluca Scamacca, the Neroverdi seek the services of a talented centre-forward.

There were new contacts between Inter and Sassuolo for Pinamonti on Thursday. Meanwhile, Napoli want to close Raspadori’s transfer soon as they see him as a priority signing.

Like Sassuolo, Napoli have also seen their offensive department getting trimmed, with both Dries Mertens and Lorenzo Insigne parting ways with the Naples-based side this summer.