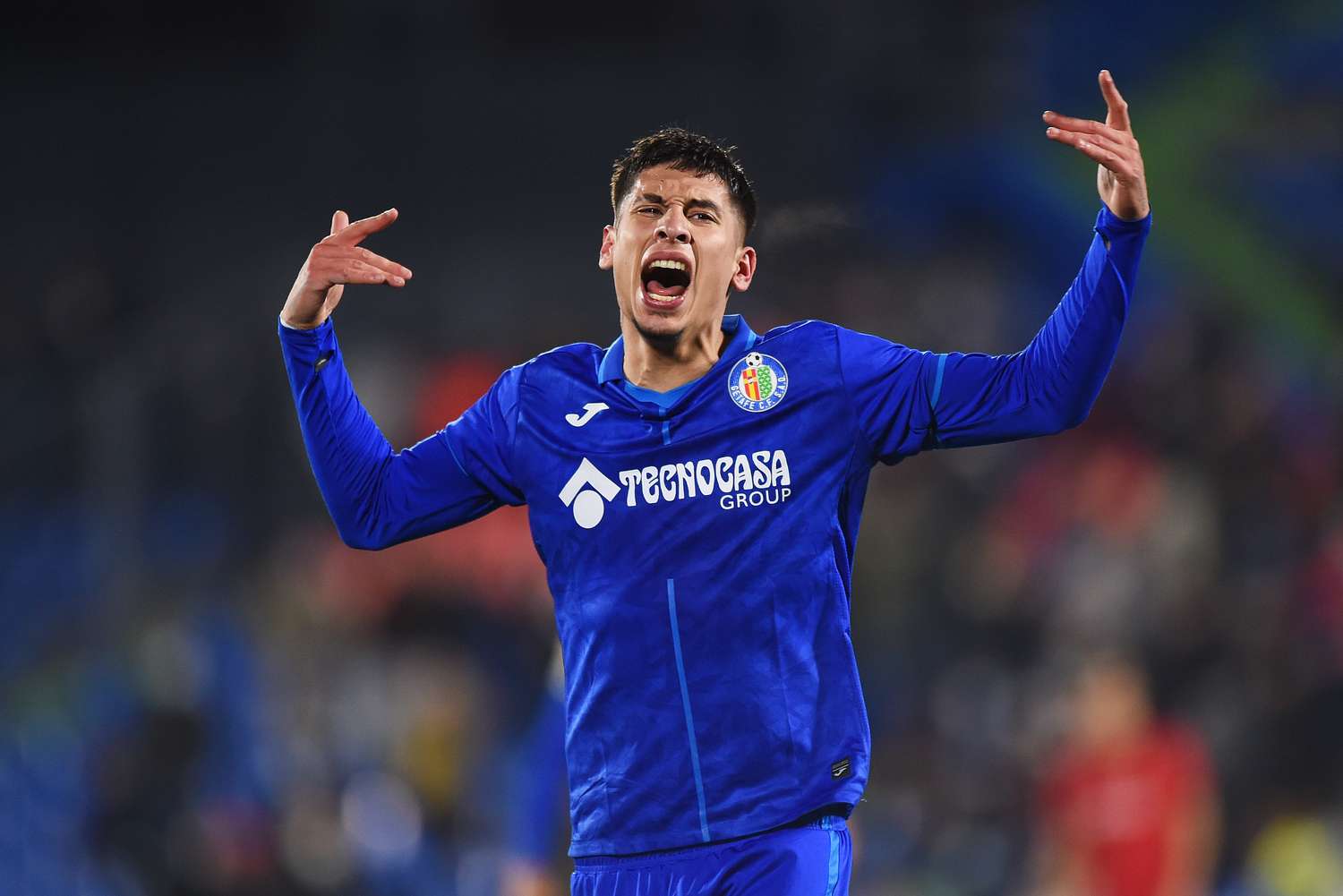 Napoli are close to sealing their second summer signing, as Mathias Olivera close to joining from Getafe.

Radio Kiss Kiss Napoli have reported that Olivera will replace Faouzi Ghoulam at the Partenopei and the left-back is ready to join the club in the summer. An agreement is expected to be reached before the end of the campaign.

The Naples club has taken some key steps towards completing the deal, which will be completed in the next few days. Napoli had tried to sign Nicolas Tagliafico in the January transfer window and after the moved failed, they saw Olivera as the perfect target for left-back.

They have already sealed the signing of Georgian star Khvicha Kvaratskhelia, who will arrive from Dinamo Batumi.