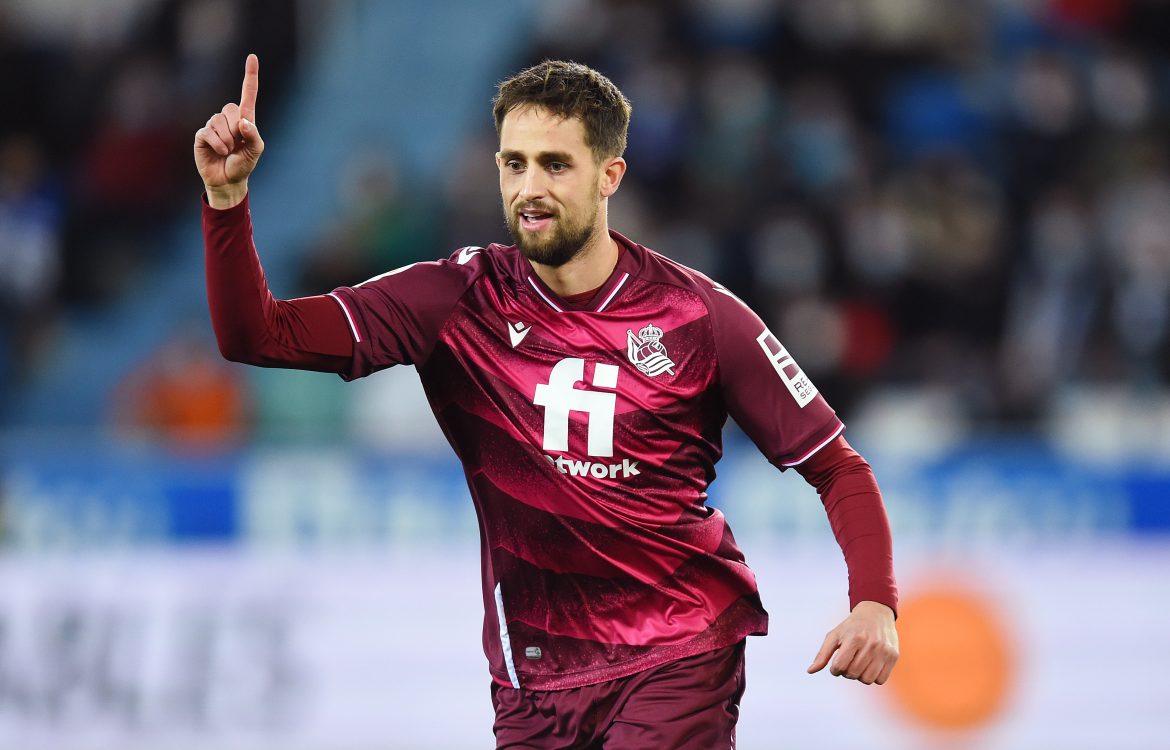 With his contract at Real Sociedad expiring on June 30, Adnan Januzaj is now free to join any club. The former Manchester United have several suitors.

According to Il Mattino, Napoli are interested in making a move for Adnan Januzaj and has already made contact with the player’s camp over a summer transfer.

The report believes that rumours in Spain have hinted at both parties closing in on a deal in the coming days, with talks between the entourage of the player and the Italian club advancing at a rapid pace.

However, it is claimed that Napoli will have to offload players before taking the 27-year-old on board. Matteo Politano could be one of those potential departees for Napoli.

Politano is liked by his former manager in Gennaro Gattuso, who has joined Valencia as their new head coach this summer.

As reported previously, Jose Mourinho and Roma also like Januzaj and could keep an eye on the situation. Besides Politano, Napoli could also lose Dries Mertens this summer.

Udinese’s Gerard Deulofeu has been considered a like-for-like replacement for the Belgian forward.