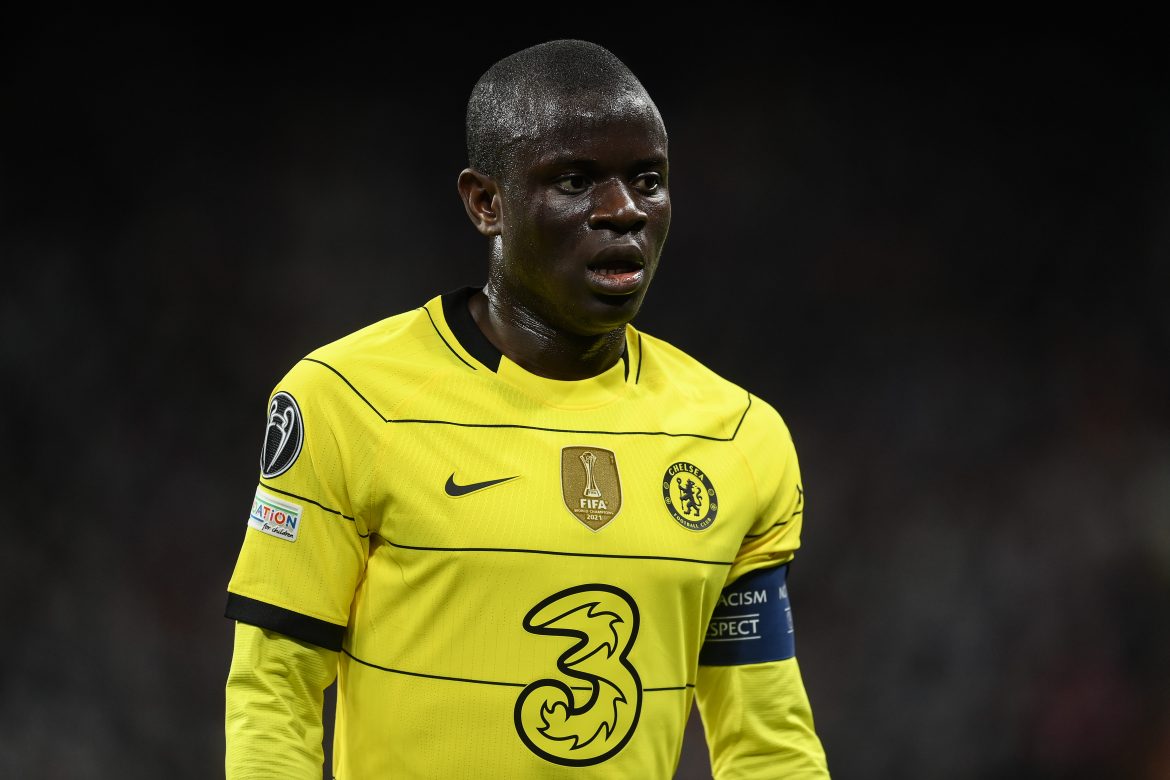 Chelsea want to sign Matthijs de Ligt this summer but are unwilling to match the financial demand of Juventus straightaway. N’Golo Kante and Jorginho appear to be two options to watch out for in the coming days.

Reports have already suggested that Chelsea will offer either Timo Werner or Christian Puslisic to facilitate a move for De Ligt. But rumours from England, as per the story, have also spoken about N’Golo Kante and Jorginho.

Both Kante and Jorginho have a contract with the Stamford Bridge faithful until June 2023. Juventus are stubborn on their €100 million asking price for the Dutchman.

With the inclusion of a counterpart, the value could get down to €40 million, which the Bianconeri management will use to sign replacements for De ligt.

As previously mentioned, Arsenal’s Gabriel Magalhães and Monaco’s Benoît Badiashile are the latest names to be mentioned in regard to a move to Turin this summer.