Napoli face an obstacle in renewal for former Arsenal star 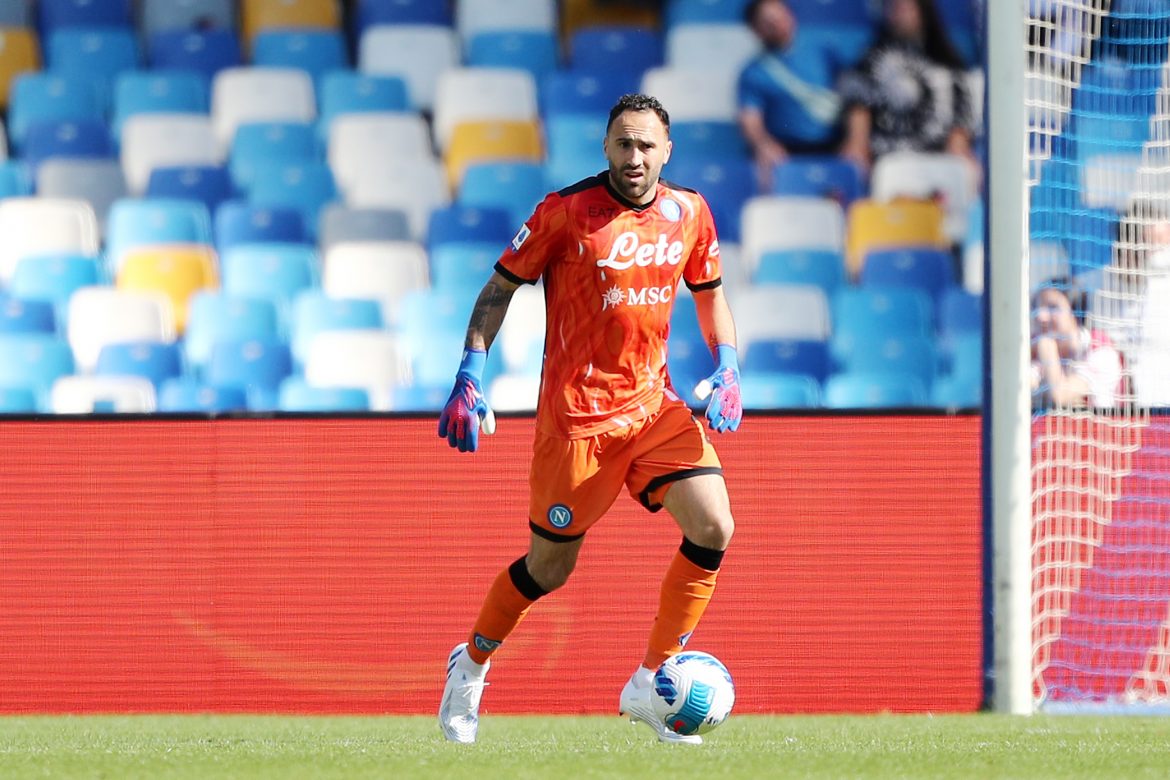 Napoli want to extend David Ospina’s contract, but the financial demands of the former Arsenal goalkeeper are reportedly blocking a potential agreement.

According to La Gazzetta dello Sport, Luciano Spalletti is open to the idea of keeping the Colombian at his disposal next year. But Ospina is currently demanding a net salary of €2million per season, paying which will indeed increase Napoli’s gross expenditure on player wages.

Signed from Arsenal in the summer of 2019, Ospina has emerged as an integral part of Partenopei’s set-up. But his contract will expire in June 2021, making the 33-year-old a free agent in the summer transfer market. The South American custodian has made 30 league appearances and kept 12 clean sheets in Serie A this season.

It is understood that Napoli will part ways with Alex Meret this summer after his recent blunder against Empoli played a vital part in spoiling a potential Scudetto chase for the Azzurri.

“David will free himself on a free transfer and it is a great advantage, it gives us the opportunity to choose and we have to make the best decision.”