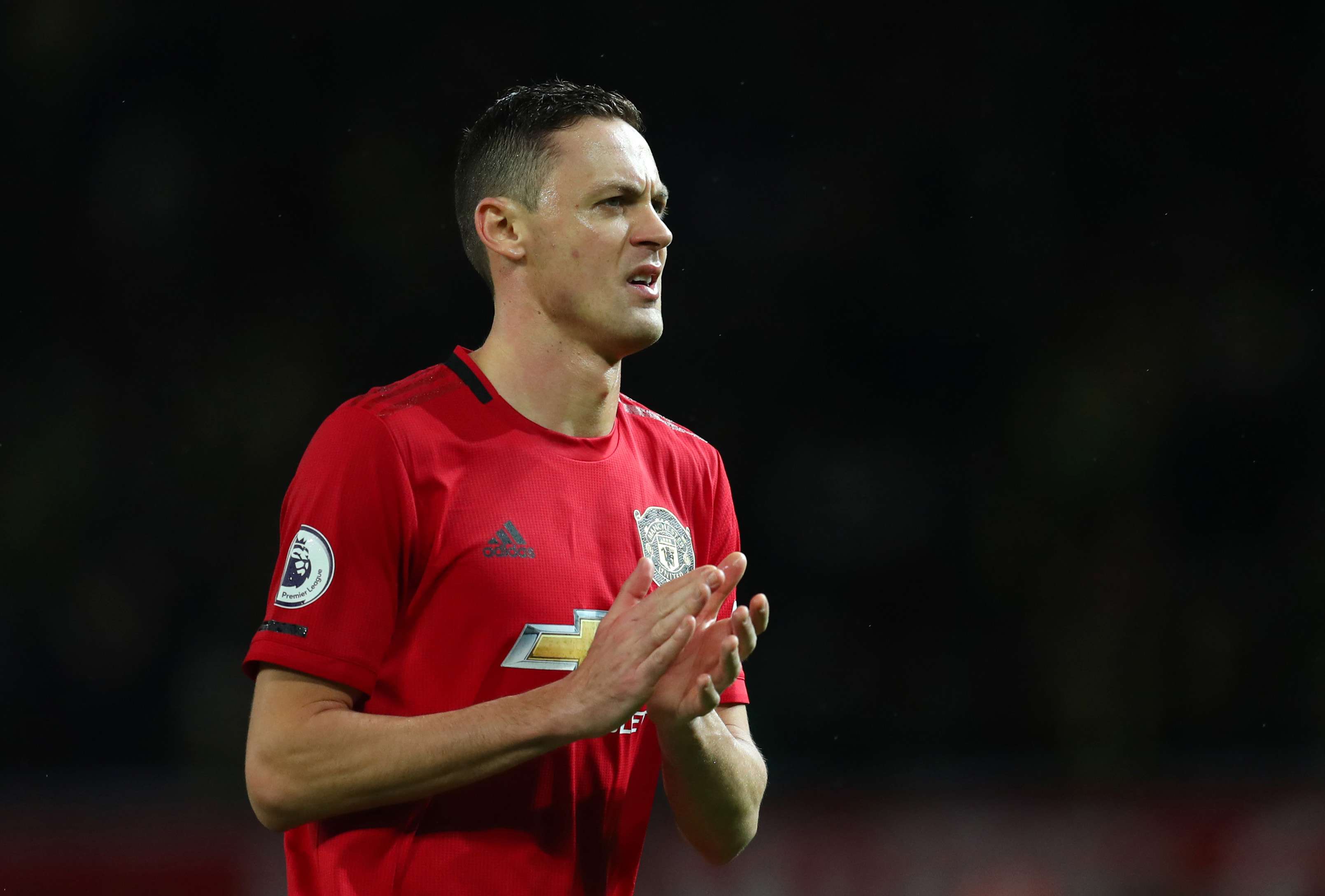 Juventus are not said to be interested in signing Manchester United midfielder Nemanja Matic this summer.

Rumours from England had suggested that Juve will sign Matic on a free transfer in the summer. But Mirko di Natale from TuttoJuve and Goal Italia’s Romeo Agresti have now stated that the Bianconeri have no interest in bringing the Serbian to Turin this summer. TuttoJuve have confirmed the news, contacting their sources for the information about Juventus.

Matic has already confirmed that he will depart Old Trafford this summer and he has been playing more often for United in recent weeks, having already played his last game at the Theatre of Dreams.

It has already been reported that Matic’s agent has offered the player’s services to Roma. Matic wants to reunite with Jose Mourinho and the Giallorossi are considering a potential move for the ex-Chelsea man.

Napoli face an obstacle in renewal for former Arsenal star