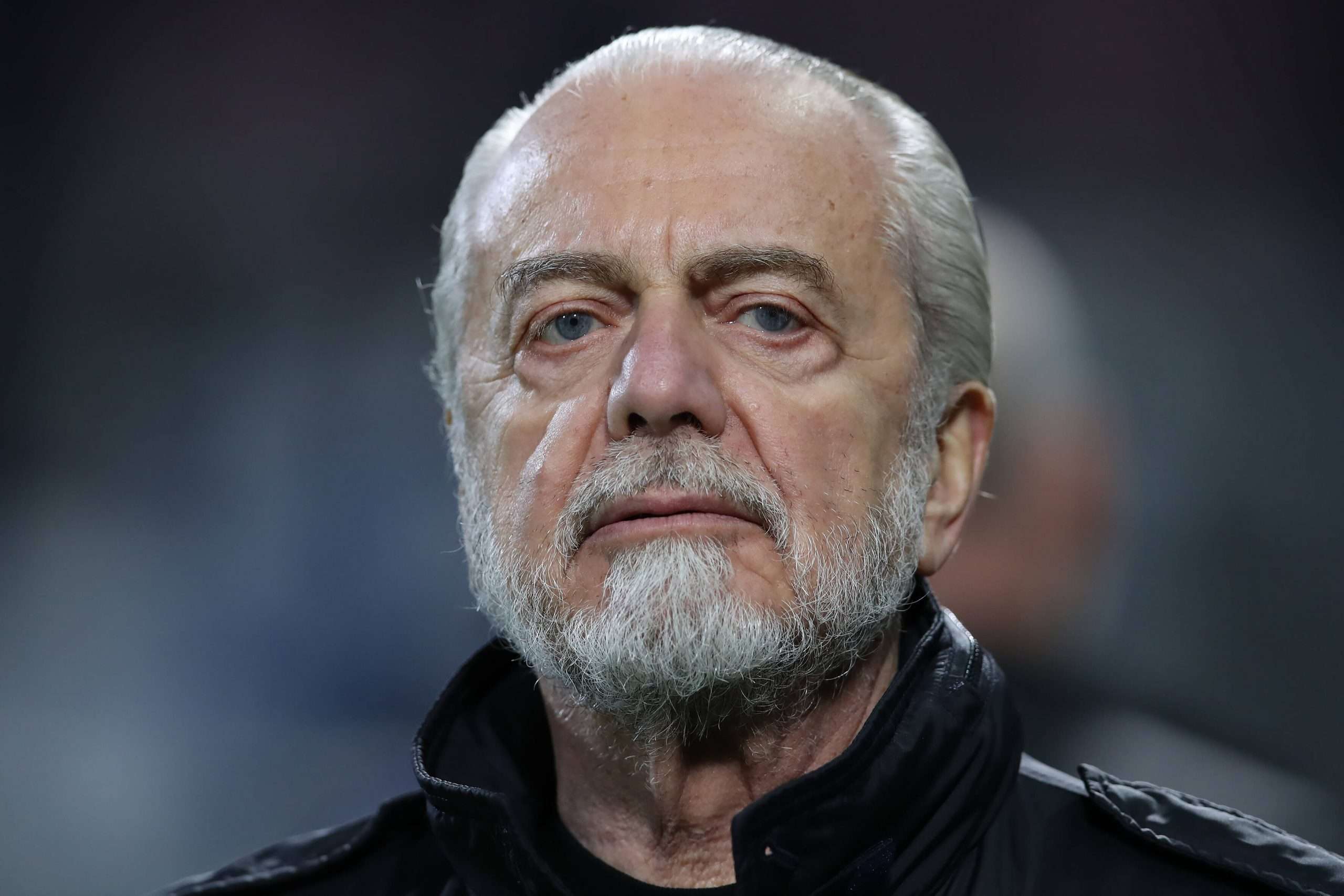 The chief executive officer of Sassuolo, Giovanni Carnevali, takes the lid off Hamed Junior Traore’s future at the club.

When a question regarding the summer plans for the 22-year-old was put in front of Carnevali, the director confirmed, “He has flourished now. Napoli and the Premier League like Traore, he has a lot of quality.”

Hamed, an attacking midfielder by trade, has racked up five goals and four assists from 25 appearances in Serie A this season. Despite not getting regular starts for the club, Hamed has shown glimpses of brilliance, leading him to accumulate interest from Napoli and clubs in the Premier League.

Hamed’s current contract at Sassuolo runs until June 2024, meaning that a potential deal in the summer could help Sassuolo acquire some cash in return.