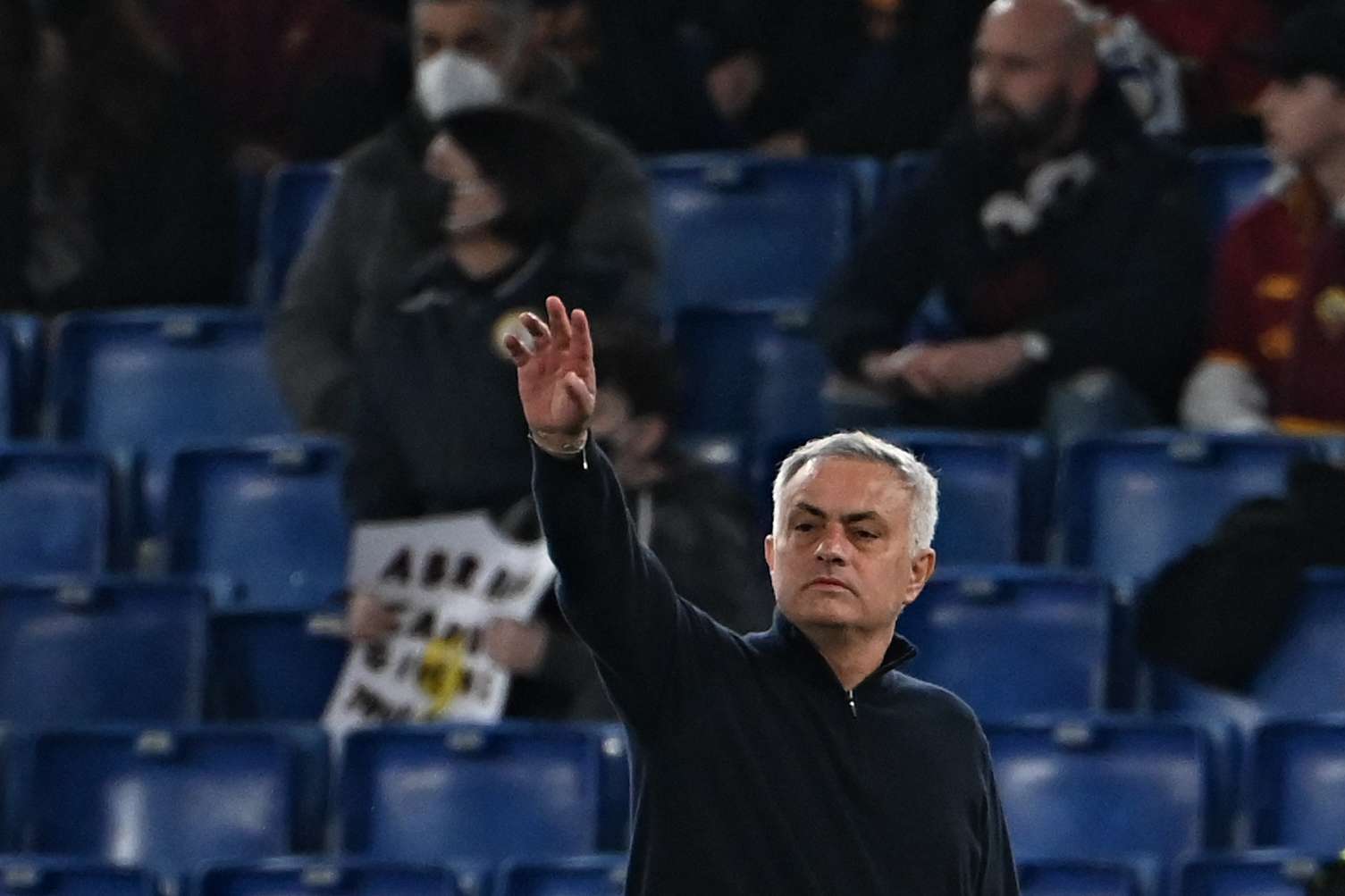 Bodo/Glimt have responded to accusations in the Italian media about the club’s manager Kjetil Knutsen accused attack on Roma’s assistant boss Nuno Santos.

Lorenzo Pellegrini had talked about the suspected attack and Il Messaggero carried a report about the fact that Knutsen had ‘assaulted’ Santos after the game in Norway on Thursday. Bodo/Glimt have released statement countering this narrative.

They have said: “Roma ‘s behavior is not just an attack on coach Kjetil Knutsen, it is a systematic attack on Glimt’s values. We as a small club cannot sit with our hat in hand and accept such behavior.

They further stated: “Roma are bombarding the media with falsehoods, in an attempt to hide unsportsmanlike behavior. There is a video of the incident, which shows the attack on Knutsen by representatives of the Roma support apparatus. The club saw this video. We ask that the public have access to this UEFA-owned video.”

The Norwegian club has reportedly complained to the fourth referee and the UEFA delegate on several occasions. The complaints were not heard and the coach of Roma goalkeepers  was able to continue his behavior without obstacles.

Knutsen also presented his version of events and claimed: “It all culminated in a physical attack on me in the player’s tunnel. In this case, I was physically attacked: he grabbed me by the neck and pushed me against the wall. I had to defend myself. There are normal things during a football match, and then there are behaviors like last nights.”