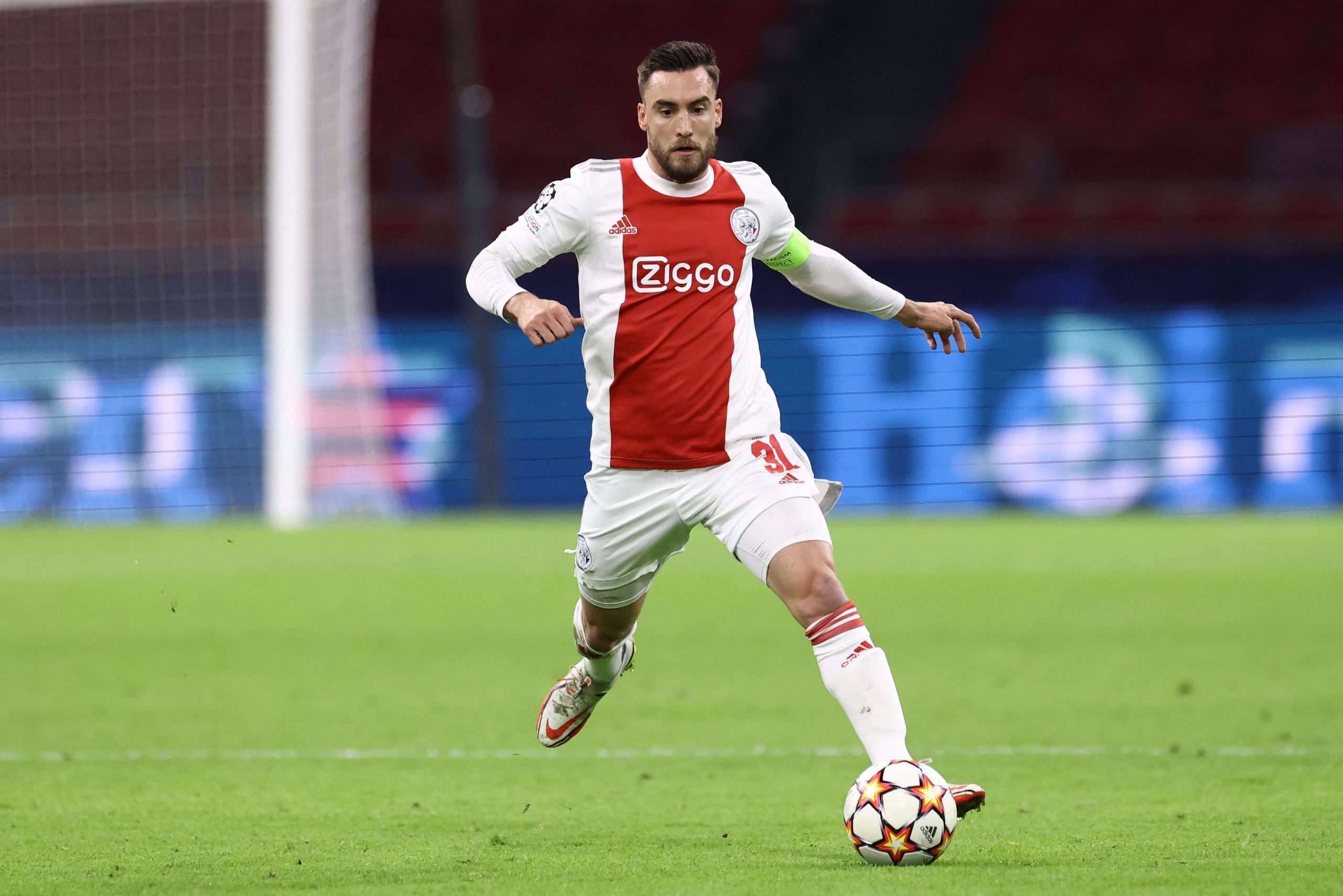 Napoli have now made their offer for Ajax left-back Nicolas Tagliafico.

Marco Conterio has reported that the Partenopei have now presented their official offer of an initial loan with an option to buy later to Ajax. The player wants to leave the Dutch club and wants to join the Naples-based side as well.

Barcelona are interested, as the player’s agent arrived in Amsterdam recently to talk about the Argentine’s future. Napoli are the most serious for the player and while Marseille are interested, they have signed Sead Kolasinac and hence, they will not be signing Tagliafico.

If Ajax accept the loan with option to buy offer, Tagliafico will already be prepared to fly to Italy to undergo a medical and complete the move.