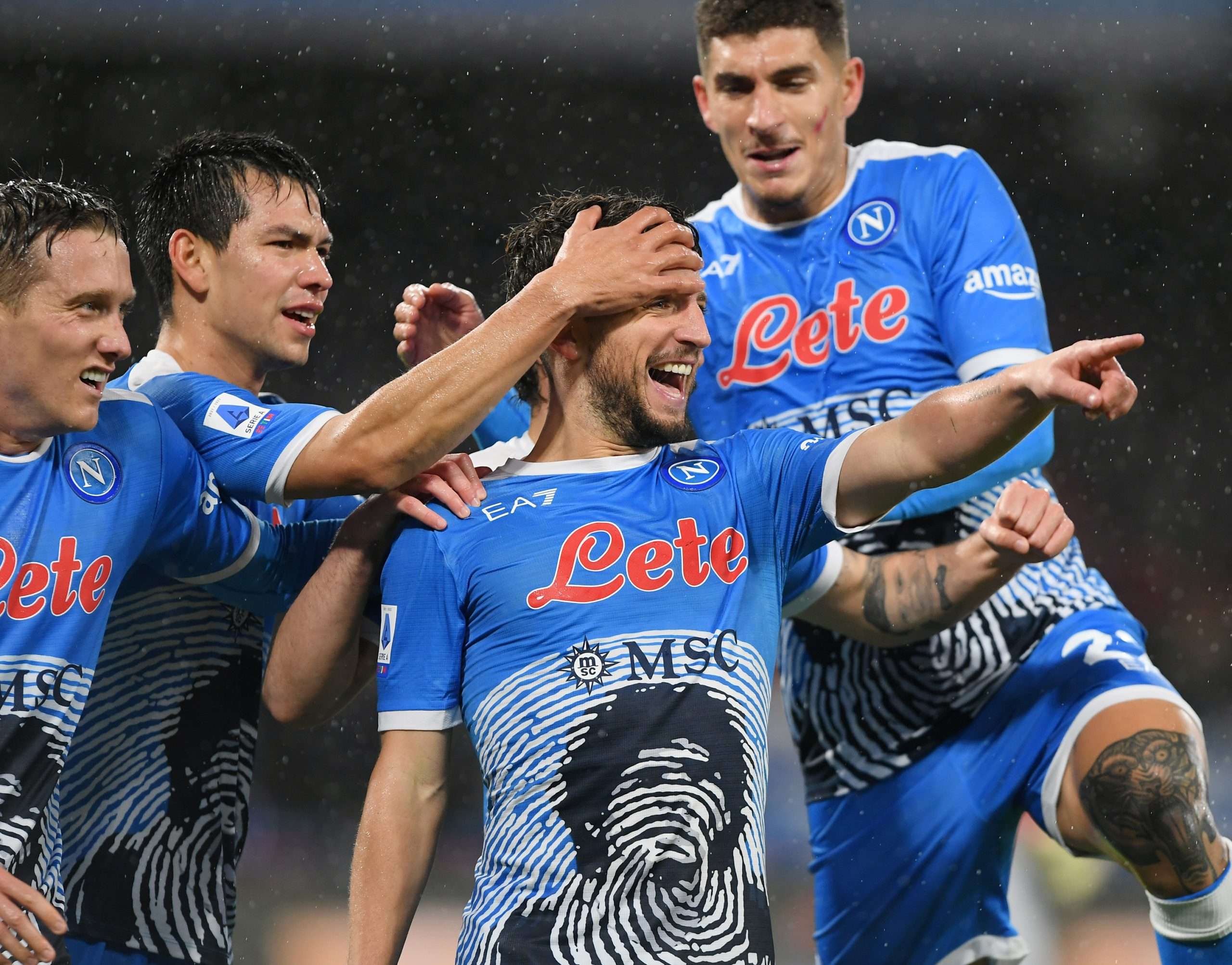 Napoli see Clermont Foot defender Cedric Hountoundji as one of their priorities for the summer transfer window.

La Gazzetta dello Sport claim that Clermont Foot were unwilling to let the 28-year-old defender leave in the summer but the Partenopei now see him as one of their main targets for the summer and Torino could join the chase as well.

The report claims that despite the player’s adductor injury in November, Napoli did come forward for the player in December to establish a foundation for a future move and to replace Kalidou Koulibaly, who can leave the club in the summer.

Napoli had made an initial loan with the option to buy offer but Clermont Foot wanted to keep him at the club till the summer. The French club will not oppose a sale in the summer and Torino will enter the race if Napoli keep it open.

Family of Roma’s Zaniolo on incident involving sister: “We have sent our lawyers.”

Chelsea and Tottenham goalkeepers on Lazio shortlist for summer moves