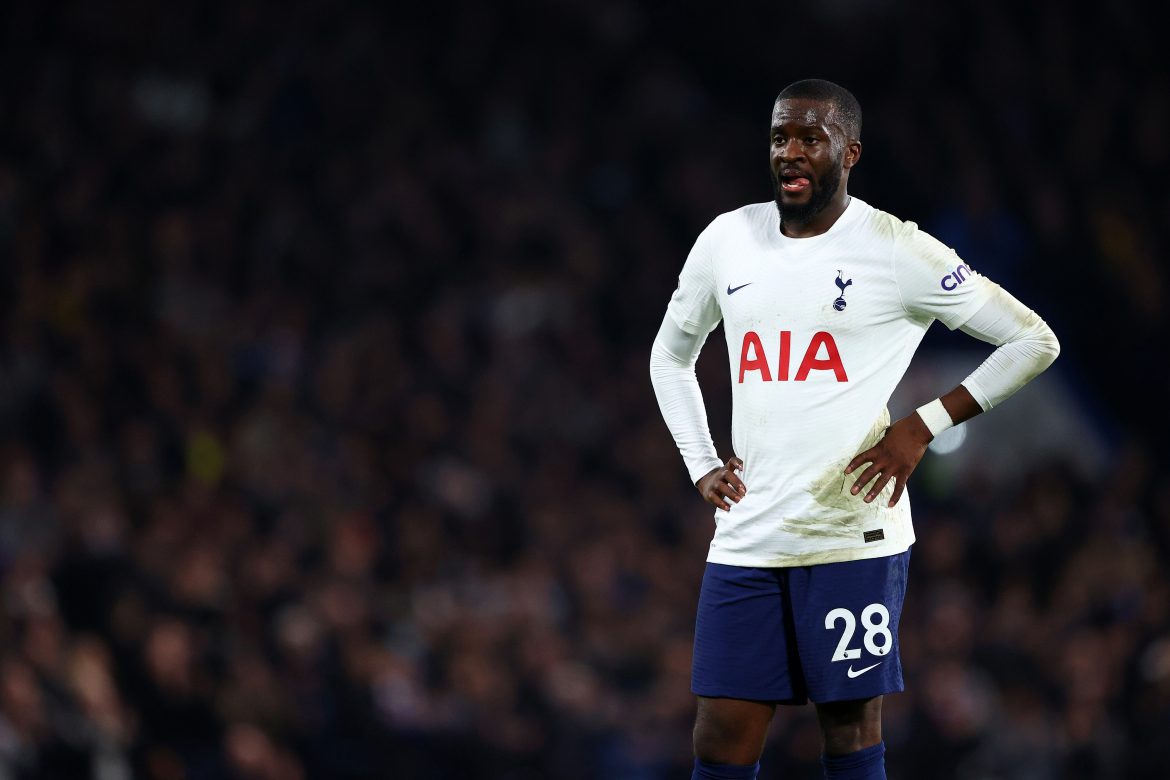 A move to Tottenham Hotspur has not worked out well for Tanguy Ndombele, who could leave the Premier League club this summer.

A report from Naples-based outlet Il Mattino claims that Tanguy Ndombele has been identified as one of the potential replacements for Fabián Ruiz at Napoli.

It reads that Napoli are close to agreeing to a deal with Paris Saint-Germain for the Spanish midfielder, who could leave the Italian club for a fee of around €25 million.

Signing Ndombele as a potential replacement for the Spaniard appears to be one of the solutions the Serie A side is evaluating at the moment. Having failed to break into Antonio Conte’s preferred line-up, Ndombele moved to Lyon in the January transfer window of 2022.

Upon his return to France, the midfielder played 11 games for the Ligue 1 club. However, with the French club unwilling to pay €65 million to make his move permanent, the 25-year-old has returned to London but is considering a transfer before the end of the summer transfer window. Napoli are reportedly interested in signing him on a season-long loan with an option to buy.