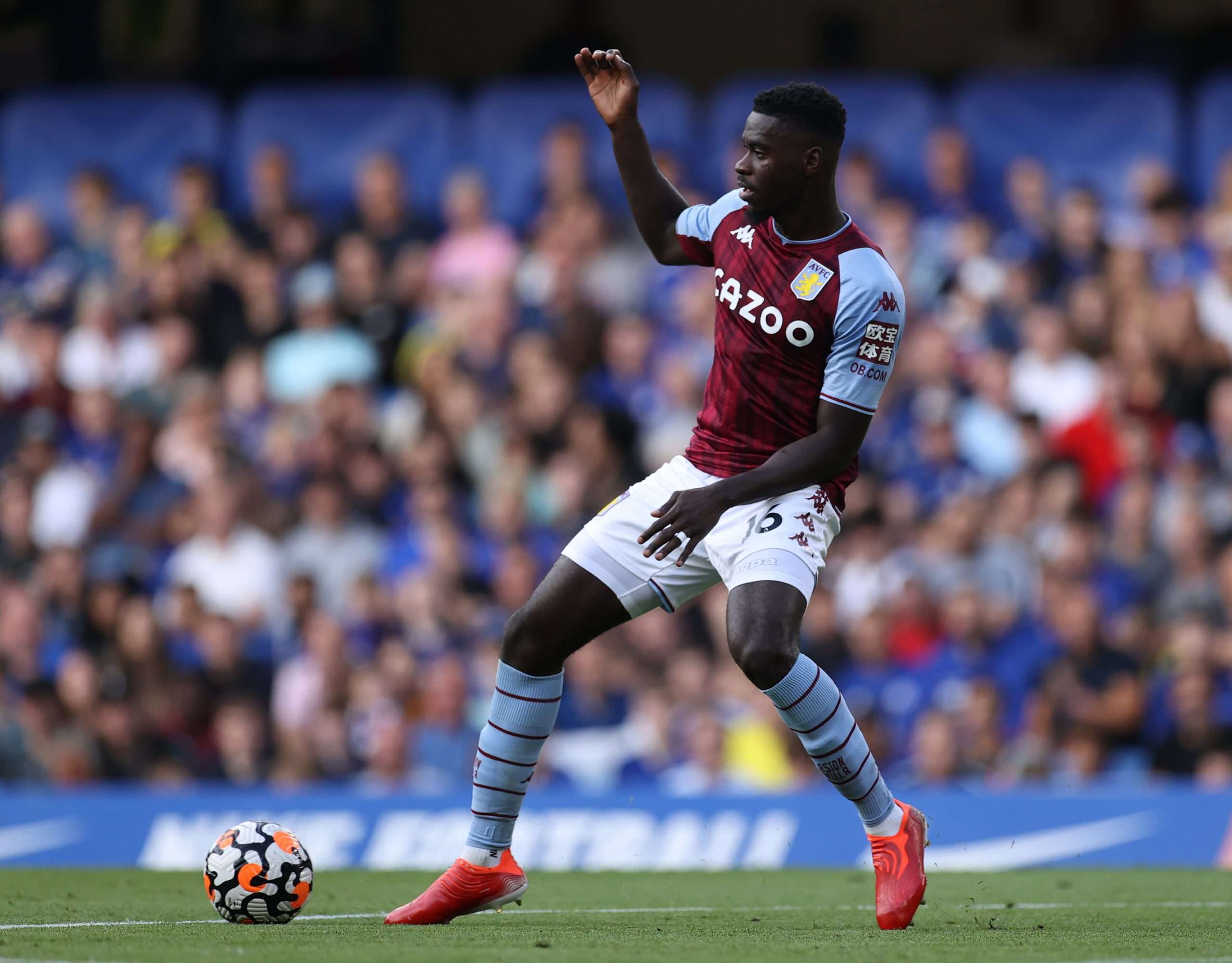 Serie A giants Napoli want to have Axel Tuanzebe available for their upcoming league game against Juventus.

Il Mattino claim that Napoli are facing a race against time and while they are close to signing Tuanzebe, they are working to close the move as quickly as possible. The Partenopei want him to start against Juve but the move is tough to complete quickly.

That is because Tuanzebe now comes under the non-EU category and that makes the move complex. But a medical can take place tomorrow but it isn’t known when the move can actually go through.

Tuanzebe wasn’t in the Aston Villa squad for their game against Brentford on Sunday, which all but confirmed that the move is taking place.