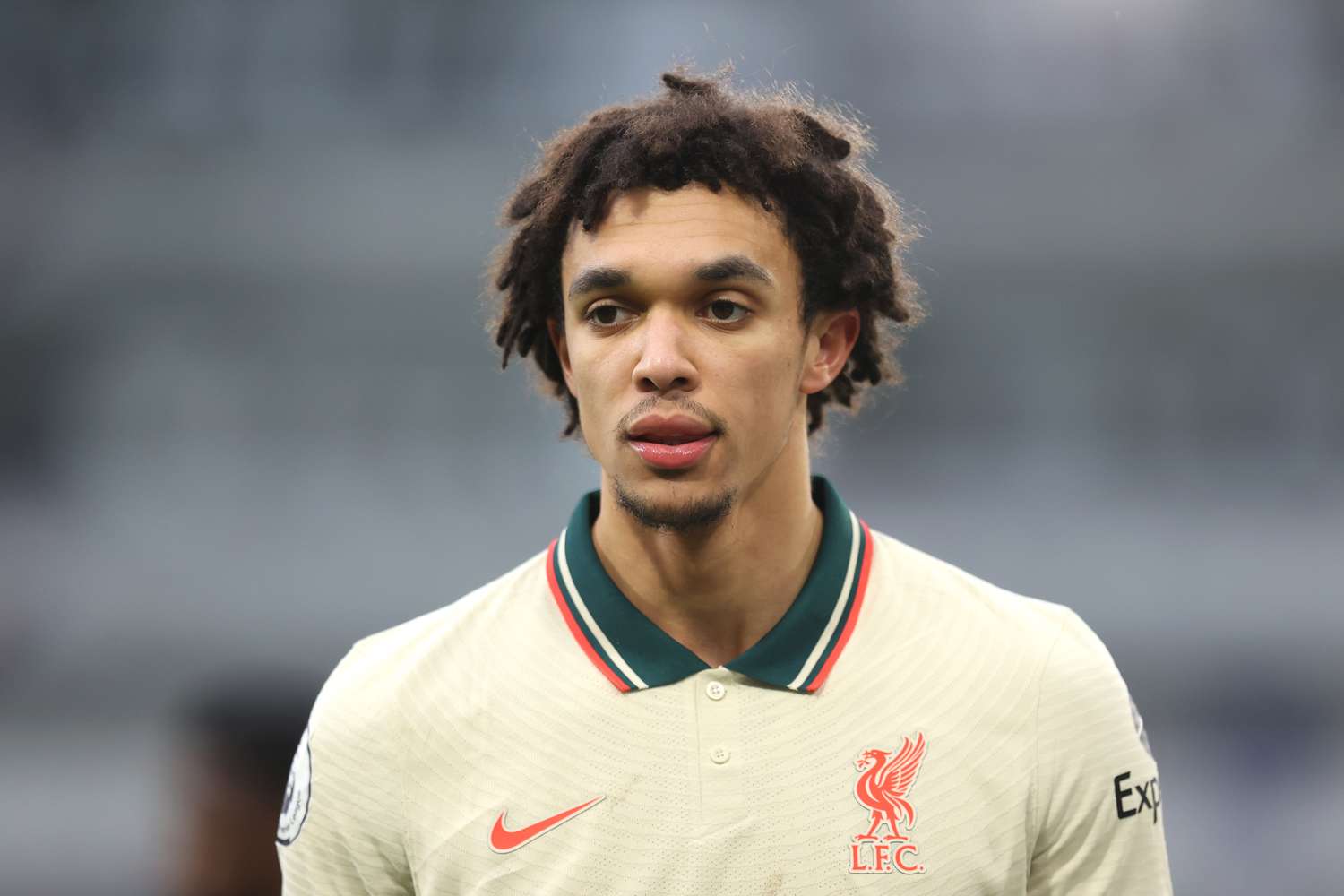 New Bologna signing Denso Kasius has revealed that he wants to replicate Liverpool defender Trent Alexander-Arnold in the future.

Kasius arrived at the Rossoblu from Utrecht on the deadline day of the January transfer window and the Serie A side shelled out €3 million to sign the 19-year-old Dutchman, six months after having lost Takehiro Tomiyasu to Arsenal.

Kasius spoke at his first press conference as a Bologna player and stated: “I know it’s an important step but I’m happy and I’m not afraid. The coach was sorry but he understood that I had to take this opportunity.

“I spoke to Jerdy Schouten and he told me what he thinks highly of the city and the club, he spoke very well to me about everything really, so I gladly accepted. The idol? Alexander Arnold of Liverpool.”

Kasius had made 21 appearances in the league for Utrecht’s Under-21s side, while scoring five times and getting two assists.

Referee from Milan-Spezia gaffe: “I can’t wait to get back.”

Agent of Juventus target Cambiaso: “We hope to bring him to a prestigious club.”