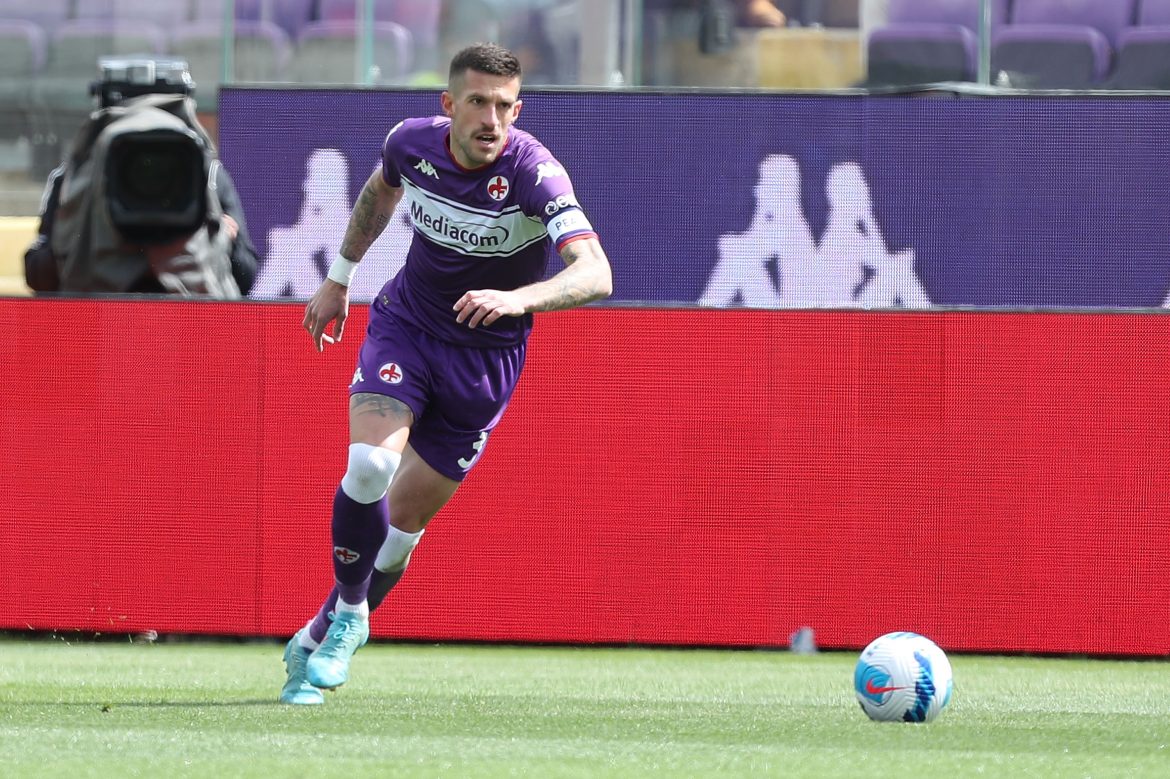 Premier League side Nottingham Forest have had an offer rejected by Fiorentina for Cristiano Biraghi.

FirenzeViola have reported about the offer from Forest, claiming that after the newly promoted Premier League side failed in their approach for Alex Moreno, they came forward for Biraghi.

They offered €6 million to La Viola, who consider the offer to be lower than what they could even consider and it was rejected immediately. Even Biraghi was not convinced about leaving Fiorentina for Nottingham Forest at all, despite the English side being willing to offer a four-year deal worth over €10 million per season.

There is said to be no shortage of interest in Biraghi but he’s aligning towards staying at the club. There is a possibility of Fiorentina holding talks with the Italy international regarding a new deal. But if Fiorentina come across a big offer, they could be willing to sell the player this summer.