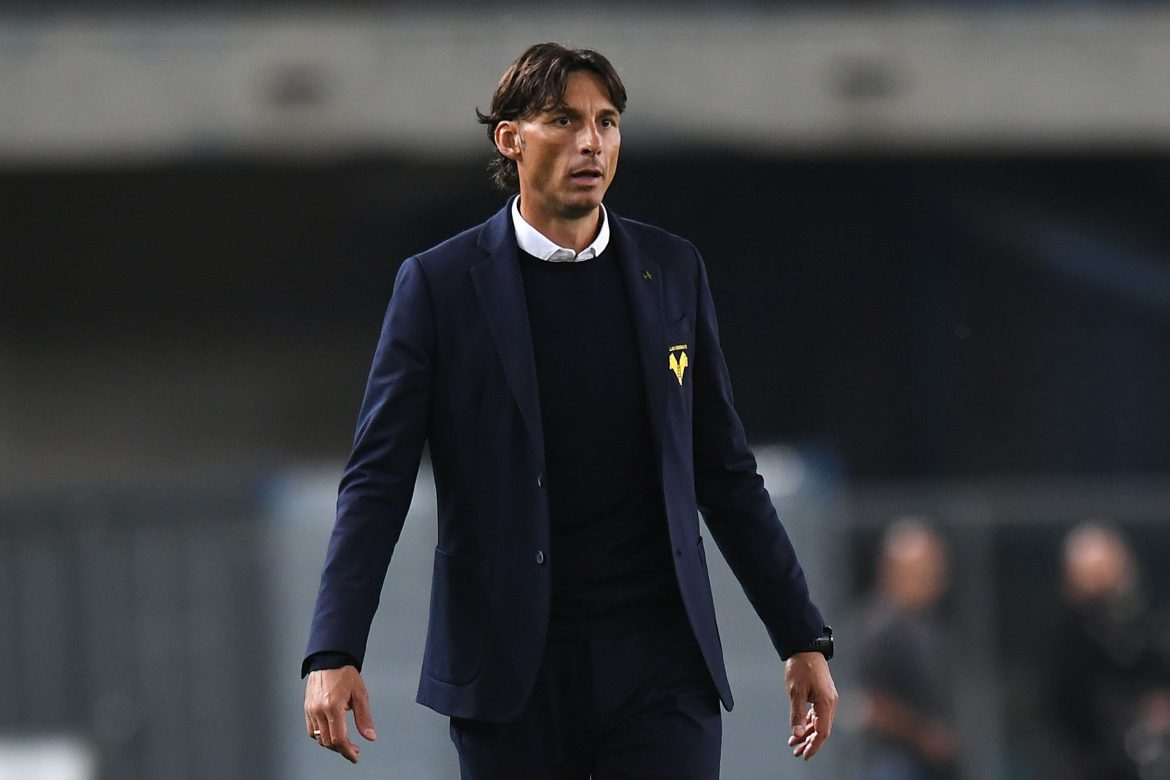 Following a series of poor results, Hellas Verona have parted ways with their first-team manager Gabriele Cioffi. The reports suggest that the Verona management took the decision after their 2-1 defeat to Salernitana at the weekend.

In a statement from the club on Tuesday, Verona confirmed that they had relieved the head coach of his managerial duties at the club. The official statement reads:

“Hellas Verona FC announces that they have relieved Gabriele Cioffi from the role of coach of the first team. The club thanks Mr Cioffi and his staff for their work.”

The 47-year-old has become the fourth manager to get the sack in Serie A this season. Since the start of the new campaign, the Gialloblu have lost six out of nine games thus far, amassing only five points, thanks to two draws and one win. Currently 18th in the standings, the Italian side has scored eight goals and conceded 17 goals in total.