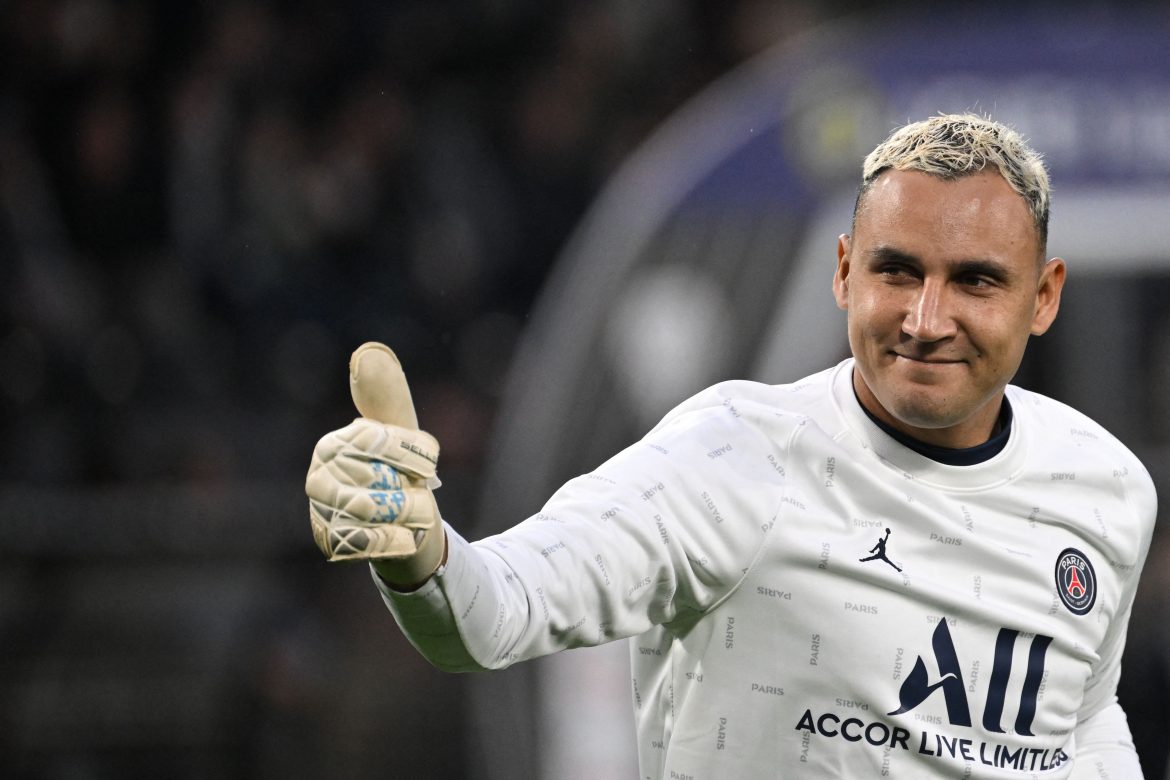 While Napoli remain interested in Paris Saint-Germain’s Keylor Navas, the player isn’t willing to take a wage cut to join the Partenopei.

The Naples-based side did sign Salvatore Sirigu earlier this summer following the exit of David Ospina. But they have been trying to sign another goalkeeper who can play regularly instead of Alex Meret. A move for Chelsea’s Kepa failed and Navas’ name came into the picture.

Il Mattino (via CN24) have stated that while a meeting did take place yesterday between PSG and Napoli, no agreement was found as there was too much work to be done. But the key issue right now is that Navas earns €9 million per season in his PSG deal, whereas Napoli are only willing to pay €3 million per season in a loan deal.

That isn’t something which is acceptable to Luis Campos’ PSG, but the relations between the two clubs are excellent and if anything, the Parisiens could help Napoli in some way on deadline day. While that is still difficult, there is still some possibility of that happening.

Navas is also unwilling to take a pay cut and if nothing else, he would be happy to stay at PSG. He knows that the January transfer window will give him another chance to move.