Pierre-Emerick Aubameyang: “I didn’t expect Milan to be so strong” 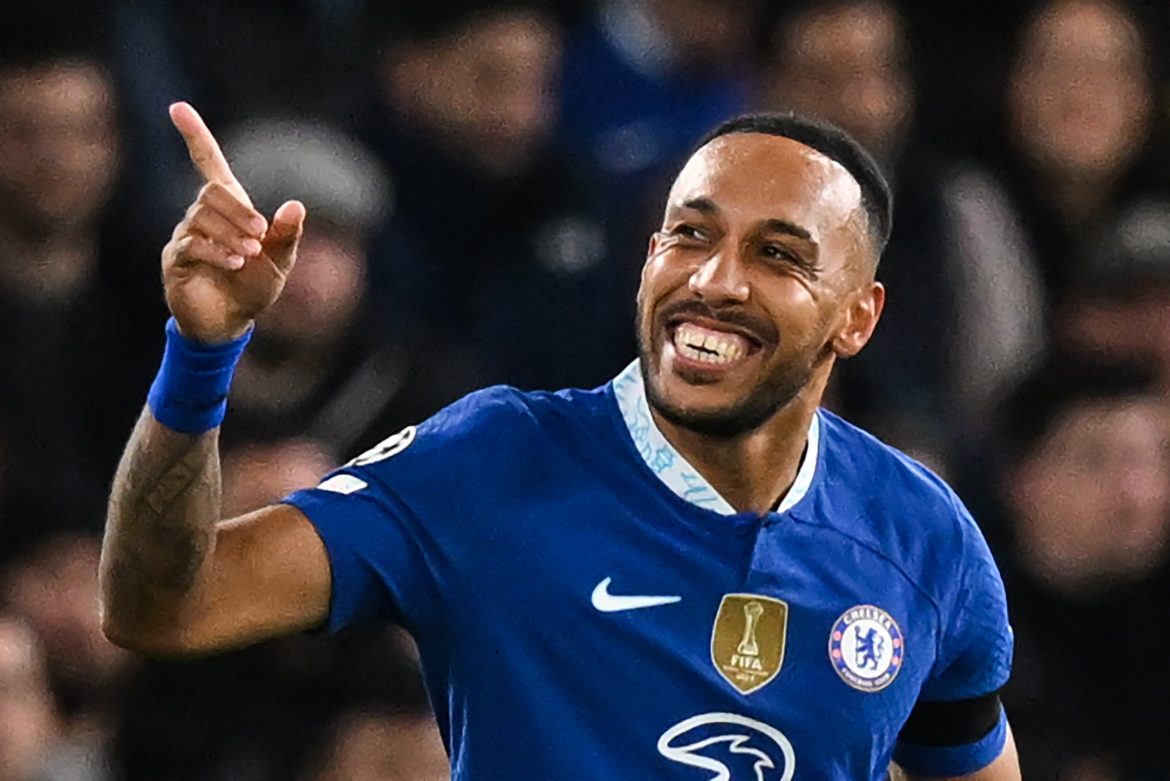 Being an ex-Milan striker (who was at the Italian club between 2008 and 2011), Aubameyang admitted that he had not expected Milan to be so strong. Speaking to TUTTOmercatoWEB, the 33-year-old sharpshooter said:

“To be honest, I didn’t expect them (Milan) to be so strong. But I think we had the right intensity to beat them yesterday.”

When asked about his initial reaction, he added:

“For me, it was great, I’ve wanted to play against Milan for a long time, and it finally happened yesterday. It’s always nice, and I’m really very happy.”

Despite starting the game well, Milan somehow lost track of their purpose after conceding the first goal scored by Wesley Fofana in the 24th minute of the game.

Aubameyang notched up the second in the second half, and Reece James put the game to bed with a third of the night six minutes later. With the defeat, the Rossoneri have now dropped to the third position. Milan host Chelsea at San Siro next week.