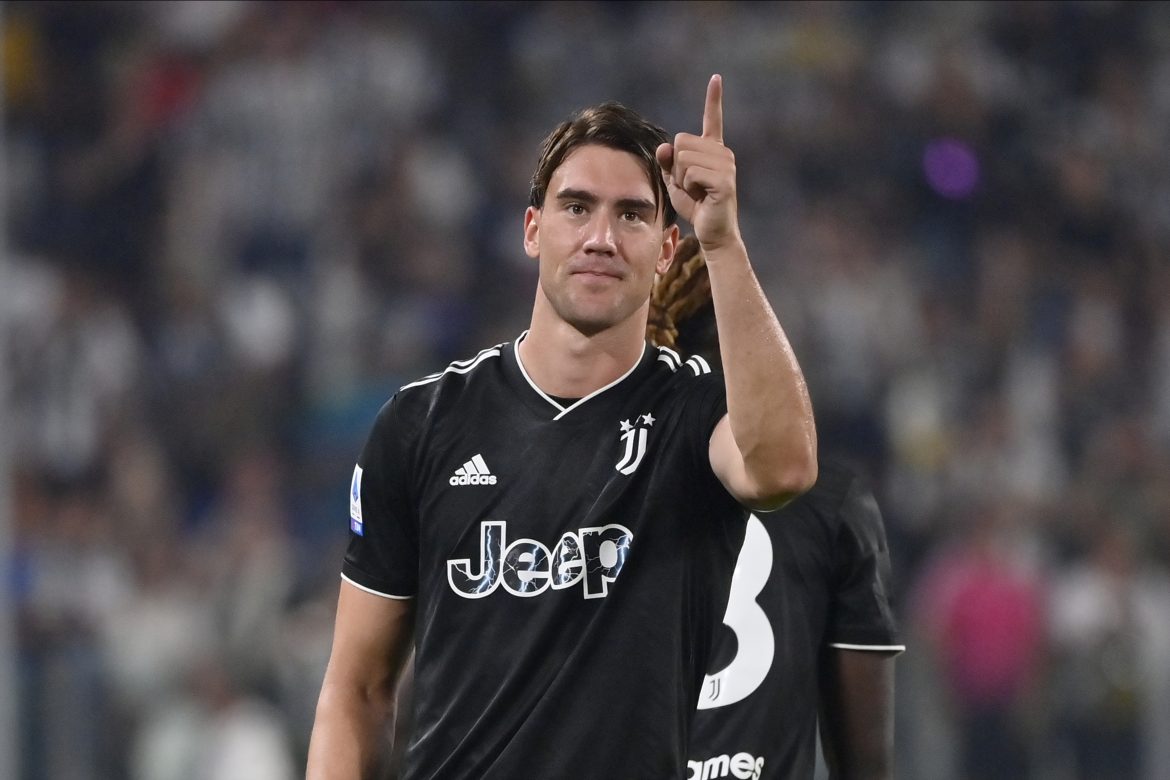 Premier League side Chelsea and Paris Saint-Germain are interested in the possibility of signing Juventus’ Dusan Vlahovic.

The Serbian striker had joined Juve from Fiorentina last January for a massive fee but his output has dropped under Max Allegri and in his playing style.

Daniele Longo has reported that despite Vlahovic scoring against Maccabi Haifa and proving some detractors wrong, Chelsea and PSG have a keen interest in the Serbian striker’s services. While there has been talk of interest from Bayern Munich and the fact that they may make an offer, it will not arrive to the Old Lady in the upcoming January transfer window.

While interest from Chelsea and PSG has been described as quite ‘real’, Vlahovic is not said to be on sale by the Bianconeri.

Vlahovic scored seven goals for Juve in the second half of last season and has six goals in all competitions in the current campaign.

Agent of Inter’s Lautaro Martinez: “He is only thinking of Inter and the World Cup”

Pierre-Emerick Aubameyang: “I didn’t expect Milan to be so strong”